USA, Yellen in Congress: Raise the Debt Ceiling to Avoid Irreparable Damage to the Economy 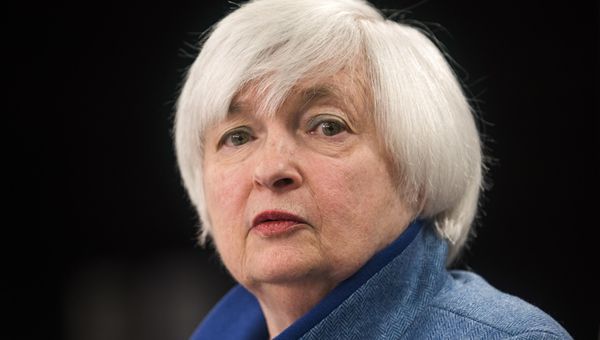 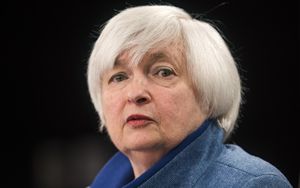 (Teleborsa) – US Treasury Secretary Janet Yellen renewed her call for Congress to quickly reach agreement on the Increasing or extending the public debt ceiling from the country. The former Fed chair stressed that the measure should be understood as a “shared responsibility” that avoids dangerous repercussions on the US economy.

“As I said in my letter to Congress on July 23, increase or suspend your debt limit Do not increase public spending, nor allow spending on future budget proposals; It simply allows the treasury to pay for previously issued expenses. A statement issued by the US Treasury stated that failure to comply with these obligations could cause irreparable damage to the US economy and the livelihoods of all Americans.

“In recent years, Congress has addressed debt limits through a regular order, with a Broad bipartisan support “Indeed, during the previous administration, Democrats and Republicans met three times to do their bit,” Yellen continued.

“Congress must do it again now by increasing or suspending the debt limit on a bipartisan basis. The vast majority of debt subject to the debt limit has accumulated Before the administration took office. This is a shared responsibility and I urge Congress to meet on a bipartisan basis as it has done in the past to protect the entire faith and trust of the United States.”