USA, Blinkin: “China is transparent about the origin of Covid” 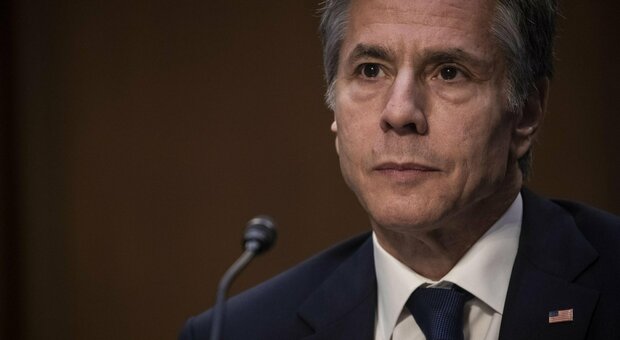 The United States of America Call China To collaborate on the origin of the virus. It was Anthony BlekenUS Secretary of State, to deliver a call for “cooperation” and “transparency” to the director of the CPC Foreign Affairs Committee, Yang Jiechi. In the United States, the hypothesis of escape from the Wuhan laboratory is becoming increasingly prevalent. during a phone conversation, flash He stressed the “need” for an in-depth investigation by WHO experts in China, according to a memo from the US State Department.

Covid, von der Leyen: ‘We need to know where the virus came from’

And on the origin of the virus, the European Union and the United States called for an investigation “free of interference”. A confidential report appears

Then the head of diplomacy in Washington called on Beijing to “stop its pressure campaign on Taiwan” and “peacefully resolve issues related to the island.” He also expressed US “concern” about “ongoing genocide and crimes against humanity” targeting Uighur Muslims in Xinjiang, but also about “the deterioration of democratic standards in Hong Kong.”

READ  Alliance strength according to Blinken