US praises South Africa for ‘transparency’ since Omikron variant discovered 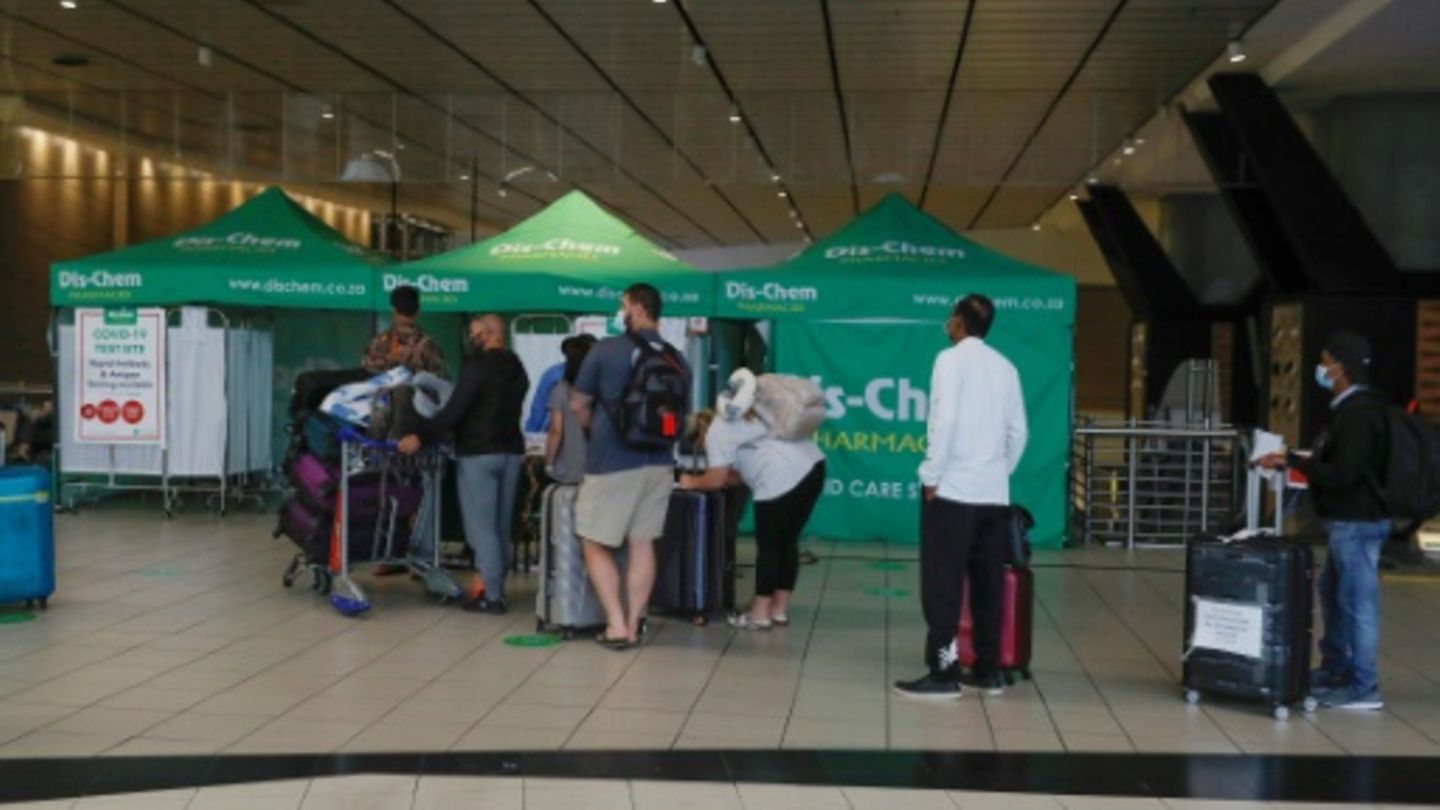 US praises South Africa for ‘transparency’ since Omikron variant discovered

The United States has praised South Africa for its “transparency” toward the rest of the world since the discovery of the Omikron variant.

The United States has praised South Africa for its “transparency” toward the rest of the world since the discovery of the Omikron variant. US Secretary of State Anthony Blinken congratulated “South African scientists for speedy identification of the omicron,” a statement from the State Department said Saturday after Blinken spoke to his South African colleague by phone. He praised the “South African government for its transparency in disseminating this information, which should serve as a model for the world.”

The US reaction can also be seen as a criticism of China. Because, contrary to the charitable words against Pretoria, Washington accuses Beijing of waiting too long to pass on important information about the original Covid outbreak. In the eyes of the United States, a more transparent administration could have helped stop the spread of the virus.

But the South African government has complained about the “punishment” and poor treatment of South African travelers. The government said on Saturday that several countries’ travel bans on South Africa amounted to “punishing South Africa for its advanced genetic sequencing and ability to identify new variants faster”.

On Thursday, it was announced that a new variant with the scientific name B.1.1.529 had been discovered in South Africa. According to South African scientists, the variant could be more contagious than the delta variant that is currently rampant due to the unusually high number of mutations and making vaccines less effective. The World Health Organization (WHO) has now classified the variant, named after the Greek letter omicron, as “worrying”.