US plans to vaccinate international travelers 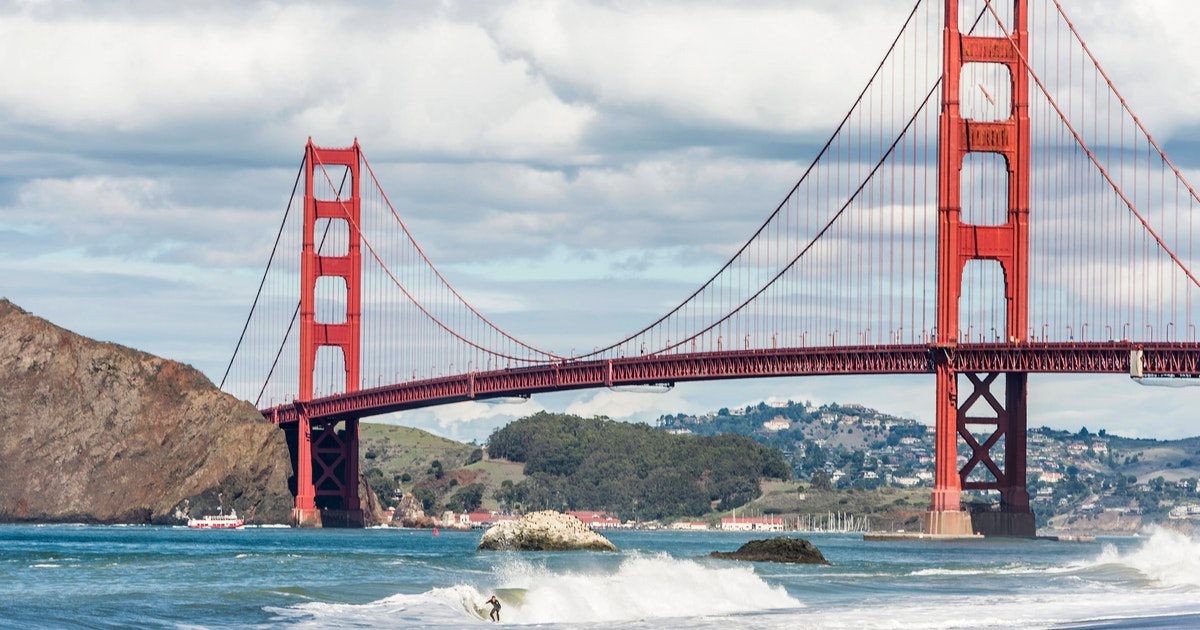 The official did not give a time frame. Working groups dealing with this issue “establish a policy to be able to switch to this new system in a timely manner”.

It was only at the end of July that White House spokeswoman Jen Psaki confirmed that entry restrictions for travelers from Europe and other countries would not be lifted for the time being. As justification, she indicated that the most contagious type of delta virus is spreading “here and abroad.”

Exceptions for students, journalists and businessmen

The United States imposed entry restrictions on citizens of the European Union, Great Britain, China and Iran more than a year ago. Other countries were added later, including Brazil and India. Exceptions to the entry ban apply to students, journalists, and entrepreneurs, among others.

The European Union lifted entry restrictions on US citizens in June and urged the US government to do the same. It also calls on businessmen and separated spouses to lift the entry ban. Chancellor Angela Merkel (CDU) had called for the cancellation during her visit to Washington in mid-July. President Joe Biden promised a speedy review of the regulations.

See also  Australian Open: Zverev in the Round of 16 | NDR.de - Sports