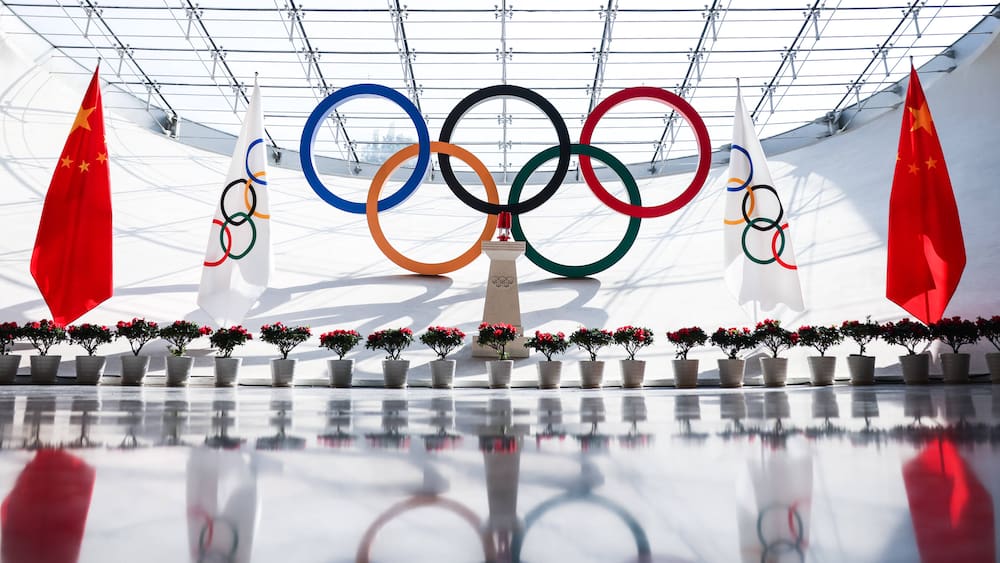 The government of US President Joe Biden (79) is set to announce a diplomatic boycott of the Beijing Winter Olympics by the United States this week. A move that is sure to anger the Chinese government and increase pressure on other countries to carry out similar boycotts.

Many American media such as CNN She stated that the White House is preparing an announcement that government and US officials will not participate in the Games next year. This is to protest human rights abuses in China.

The diplomatic boycott is seen as a compromise that allows countries to send an embassy to China while allowing its athletes to participate in the Games.

President Biden repeated last month that he was considering a diplomatic boycott of the Games after Democratic and Republican lawmakers called for the move in protest of human rights abuses in China. Among the close confidant supporters of the boycott is Nancy Pelosi (81), the speaker of the US House of Representatives.

American athletes will still be able to participate in competitions. The last time the United States boycotted the Olympic Games completely was in 1980 under then-President Jimmy Carter (97). (bag)