US announces ‘open and professional’ talks with Taliban 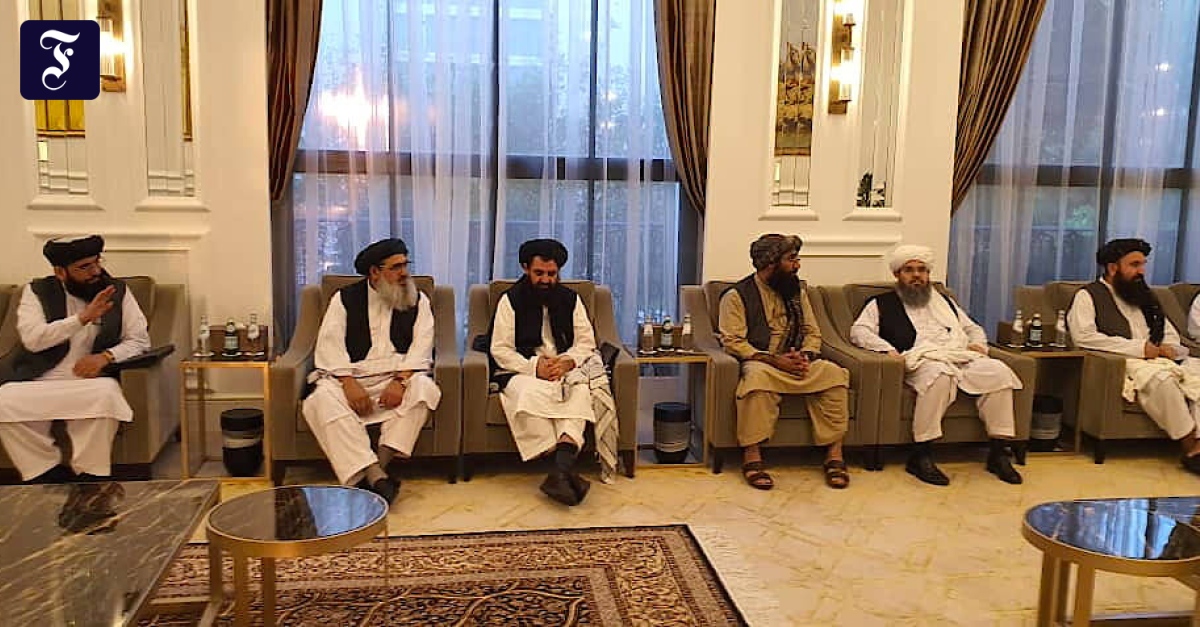 DrThe first in-person meeting between senior US representatives and the Taliban since the Islamist extremist group came to power in Afghanistan was “open and professional,” according to the US. During the talks in Doha, the US delegation focused on issues of security and terrorism, the safe exit of US citizens and other foreign and Afghan nationals, and human rights compliance, including the meaningful participation of women and girls in all aspects of Afghan society, the US State Department said in a statement on Sunday.

However, the US side reiterated that the Taliban will be judged based on their actions, not just their words. According to the ministry, the two sides also discussed providing comprehensive humanitarian aid.

The Taliban returned to power in August nearly 20 years after the United States and its allies invaded Afghanistan. Since then, the Islamists have sought international recognition for their transitional government and humanitarian aid to prevent starvation in a country that relies on foreign development funds.