United States: The White House cuts the cost of an ambitious infrastructure plan to convince the Republicans | international 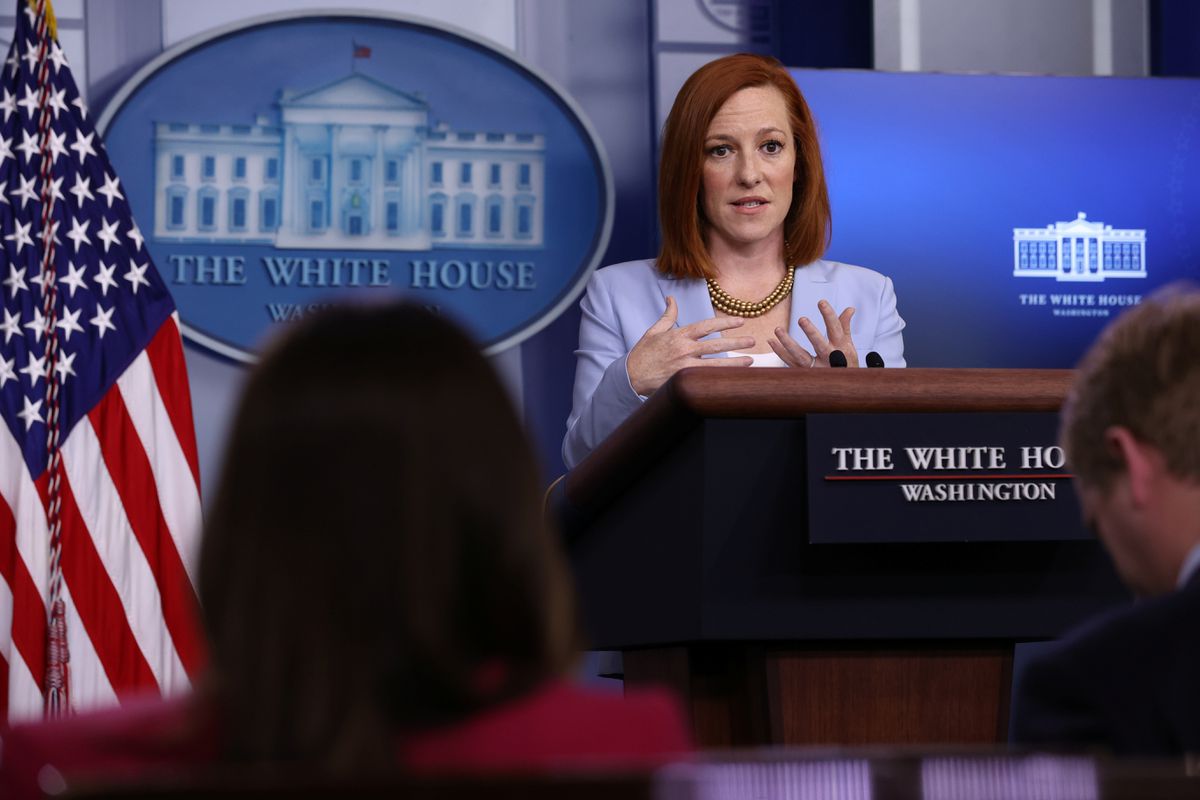 Republicans’ opposition to President Joe Biden’s ambitious infrastructure plan It forced the White House to cut its initial budget. The Biden administration made a counter-offer of $ 1.7 trillion on Friday, instead of the expected $ 2.25 trillion, to implement the initiative in Congress, a process that Democrats had hoped to complete before the Fourth of July. The new offer comes in response to a $ 568 billion package of Republican lawmakers, far lower than the numbers administered by the White House.

White House spokeswoman Jane Psaki announced on Friday afternoon that the content of the new proposal would be known late in the day. The counter offer excludes funds for research and development, supply chains, manufacturing and small businesses, which will be diverted to another legislative initiative pending in Congress.

Biden had put together an ambitious infrastructure plan – legged, physical or material, and basic and social facilities, to boost public education, among other goals – a priority from day one in his term, but he always maintained that he aspired to reach consensus with Republicans on a public package. Or fundamental, in theory for a settlement between the parties.

The White House spokeswoman explained that the new proposal reduces funding for universal access to broadband in rural areas and the amount allocated to building or modernizing roads, bridges and large projects. Although the digital divide is particularly evident in non-urban areas, it also reveals structural inequality. New York City, a Democrat, recently offered free broadband access to 30,000 low-income households particularly affected by the pandemic.

“This proposal shows a willingness to compromise by downsizing [de algunos proyectos], Which leads to achieving results in some areas of concern to the president … while standing firmly in those most important areas to rebuild our infrastructure and create future industries, “added Psaki.

The reason for the disagreement between Republicans and Democrats is the alleged increase in taxes on higher incomes, through which Biden wants to finance part of the investments. The White House had to remember on Friday that the president was determined not to raise taxes Americans earn less than $ 400,000 a year; It targets taxpayers who earn more than that amount, and who you intend to tax them by increasing the tax rate by two and a half points to 39.6%.

The other way to collect to implement an infrastructure plan is A tax reform project to make companies pay more And return the profits of those who pay outside the United States, in countries with greater financial advantage, such as Ireland. The proposed increase in corporate tax is 28%, compared to 21% in effect thanks to Donald Trump’s tax reform in 2017. The centrist Democrats are advocating for an intermediary solution, around 25%.