United States of America: Biden is considering recognizing the Armenian Genocide under the Ottoman Empire despite Turkish warnings 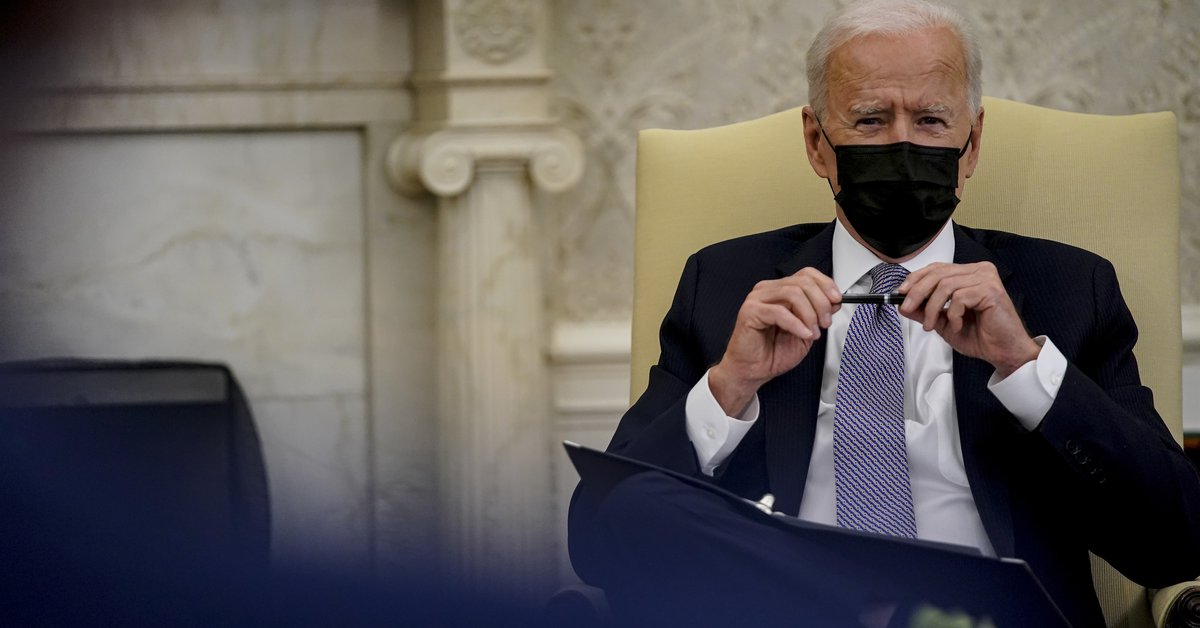 US President Joe Biden is considering declaring the massacre of Armenians in 1915 during the era of the Ottoman Empire as a genocide, as confirmed by officials familiar with the decision and reported by the American media, despite warnings from Turkey.

Consequently, Biden would be the first president of the United States in 40 years to acknowledge these events as such, and his statement could alter his relationship with Turkey, a NATO ally, even though he would fulfill one of his campaign promises.

According to CNN, officials have stated that Biden is expected to issue an official statement next Saturday marking the Day of Remembrance of the Armenian Genocide, although they warned that he might change his mind and issue a letter simply acknowledging the event without naming it. Genocide.

This statement is likely to provoke a reaction from Turkey, the successor to the Ottoman Empire, under which the genocide was committed.

In this regard, Turkish Foreign Minister Mevlut Cavusoglu said this week that Biden’s words would have no legal effect and would only harm the relationship between the United States and Turkey. “If the United States wants to make relations worse, it is up to them,” Bloomberg reported.

In addition, Turkish President Recep Tayyip Erdogan has criticized other countries that announced executions in 1915 and organized genocide.

Turkish-US relations have already been strained by Turkey’s decision to purchase an air defense system from Russia, prompting the Donald Trump administration to impose unprecedented sanctions against a NATO member.

If Biden finally issues the declaration of genocide, he will break the line drawn by his predecessors, who used more moderate language, and fulfill his campaign promise to “recognize the Armenian Genocide and make universal human rights an absolute priority.”

Former President Barack Obama made a similar promise in 2008, but during his eight years in office he only released statements describing the events of 1915 as “tragedy”, “mass atrocities” and “horror.” President Ronald Reagan was the last American leader to refer to genocide in a 1981 declaration, but backed off under pressure from Turkey.

The Armenian Genocide, committed between 1915 and 1918, has been recognized since 1965 by dozens of countries and 43 states in the United States. It has also been recognized by the Vatican, the European Parliament, the World Council of Churches and other institutions.

Turkey does not deny that the massacres of Armenian civilians occurred, but it does not acknowledge that it was a genocide, and confirms that the deaths were not the result of a genocidal plan arranged by the Ottoman Empire.

However, the massacre of 1.5 million Armenians during this period is the first systematic genocide in the modern era, and it is the second most studied case, after the Jewish Holocaust.