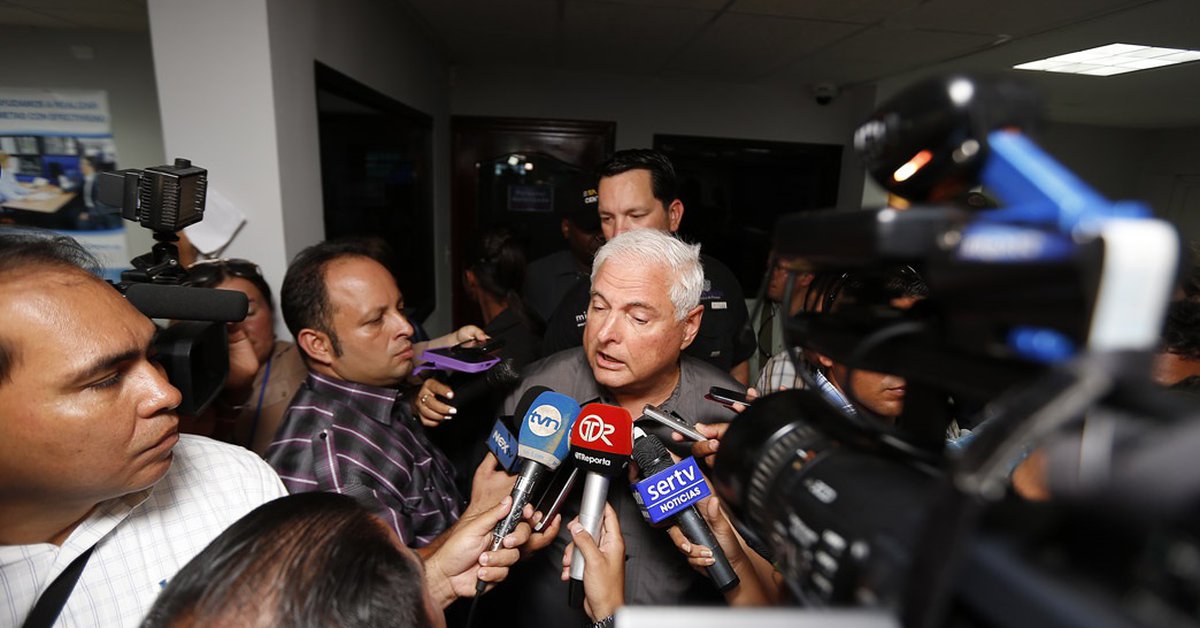 Thus, everything indicates that the hours of detention of one of the sons of the former president, who is in the Mariscal Zavala military prison, are numbered. According to the Panamanian newspaper “La Prensa”, the Guatemalan ministry owns the notification authorizing the extradition, as well as the file of Martinelli Linares.

Riccardo Alberto Martinelli Linares, for his part, withdrew his appeal and voluntarily accepted extradition to the United States, where his brother Luis Enrique is already located.

Thus Martinelli informed Linares of his decision after his brother, who was also detained on Guatemalan territory, lost the appeals in his favor in various cases and was finally extradited to the United States, where several charges of money laundering were raised against him.

Several weeks ago, he declared before the Third Criminal Court of Guatemala: “I wish I was ready to agree to the extradition. I drop any objection.”

The son of former President Martinelli was asked by the attorney general for the Eastern District of New York, like his brother Luis Enrique, to launder money and conceal information. Both were to receive funds from the Brazilian construction company Odebrecht in exchange for the company’s benefit in a series of tenders to do the work in Panama.

The two brothers were arrested on July 6, 2020 in Guatemala City when they tried to leave the country on a private plane after nearly a year missing.

Arrested at the request of the United States, the brothers were held for 16 months in the Mariscal Zavala Military Barracks Prison, northeast of Guatemala City.