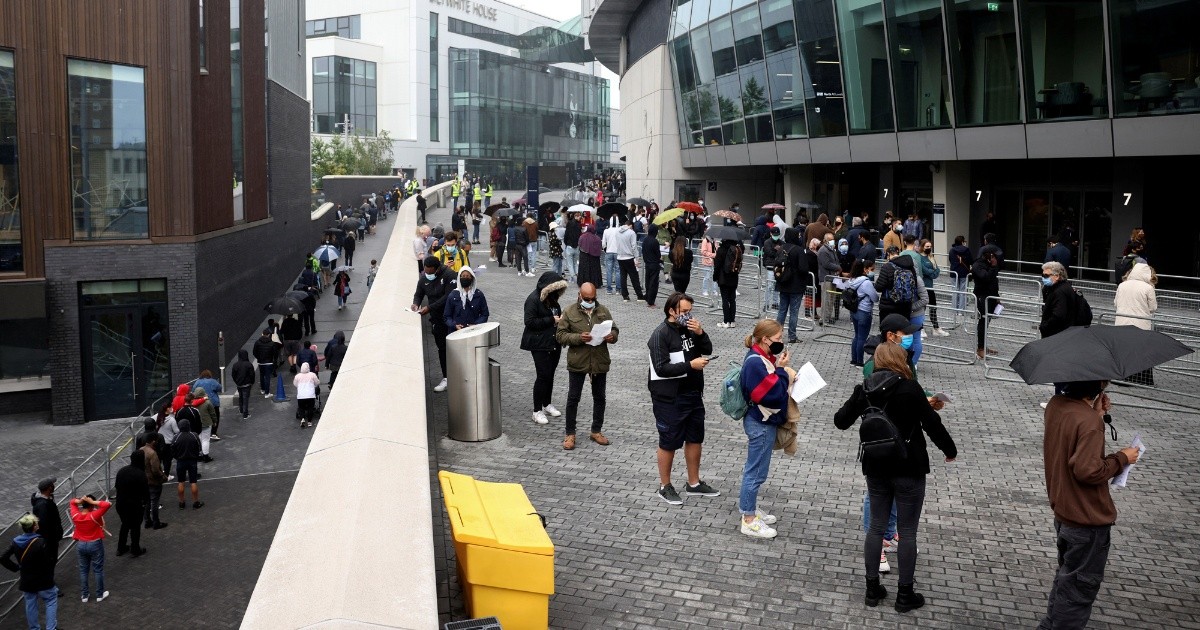 England s Scotland Today, Wednesday, the conditions for entry for passengers arriving from have been tightened Cuba Or the Spanish Islands Balearic As part of an update to its classification of countries based on Covid-19 risks.

Cuba, along with Indonesia, Burma or Sierra Leone, has been placed on the “red list”, the highest level of health alert, meaning that only British residents can travel from these countries and must undergo a ten-day quarantine in the hotel they paid for. .

eve, France It also ranked this Caribbean country on its “red” list, which is experiencing an increase in coronavirus cases.

This means that passengers from these islands must respect a ten-day quarantine upon arrival in English or Scottish territory, unless they have been fully vaccinated by British residents.

In line with the rest of Spain, infections rose dramatically in the Balearic Islands, with the number of cases “more than doubling” since the last update three weeks ago, the ministry said.

Despite the advanced vaccination campaign, United kingdom Facing an increase in cases for weeks attributable to delta variable.