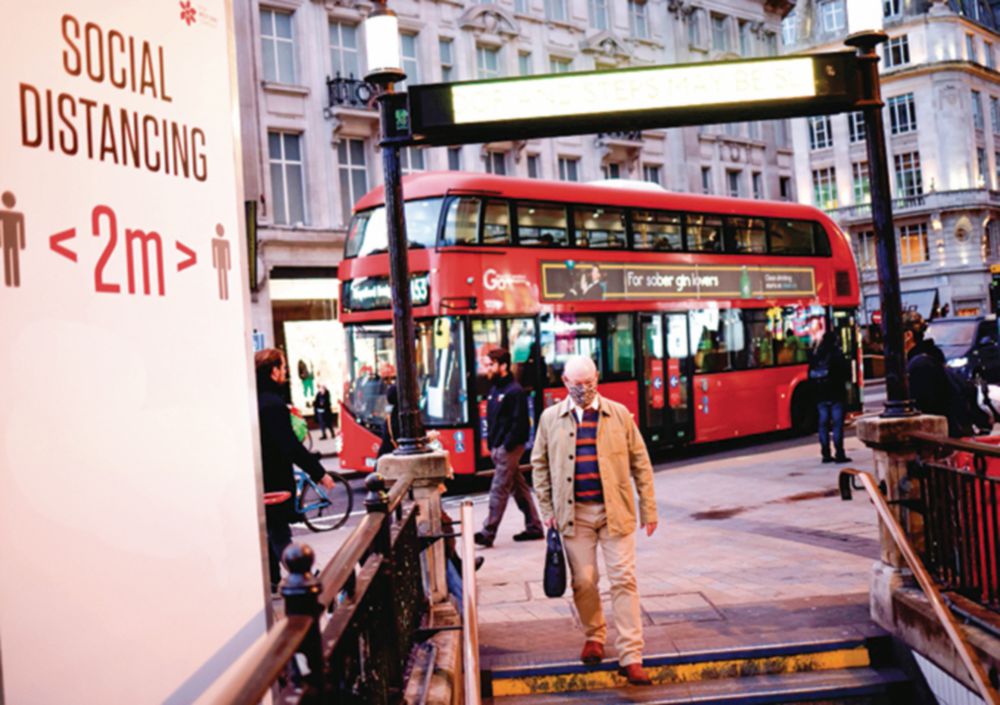 The British economy will recover more than expected this year thanks to the gradual lifting of restrictions imposed against the Coronavirus, according to the new forecast of the Bank of England (BoE) published yesterday.

The Bank of England said in a statement that the economy should grow by 7.25% in 2021 due to “early easing of restrictions slightly”, after revising its previous forecast of a 5% rise.

The institution said in its monetary policy report, “The UK’s GDP is higher than expected in February” thanks to “stronger than expected activity” in recent weeks, while “slight loosening of restrictions (in the face of the pandemic) in increasing GDP. Short term “.

The expected improvement coincides with the Bank of England’s decision to keep the key rate at an all-time low of 0.1%.

The British source also decided to keep the asset purchase program at 895 billion pounds ($ 1.24 billion), according to the statement.

It expects inflation to return to close to its 2% target in the medium term after exceeding this ceiling, driven by higher energy prices after their collapse last year as a result of the epidemic.

Activity should recover this year after partial lifting of health restrictions last month, thanks to a rapid vaccination campaign.

The Bank of England said: “The outlook for the economy … still depends on the evolution of the epidemic, the measures taken to protect public health and how households, companies and financial markets respond to these events.”