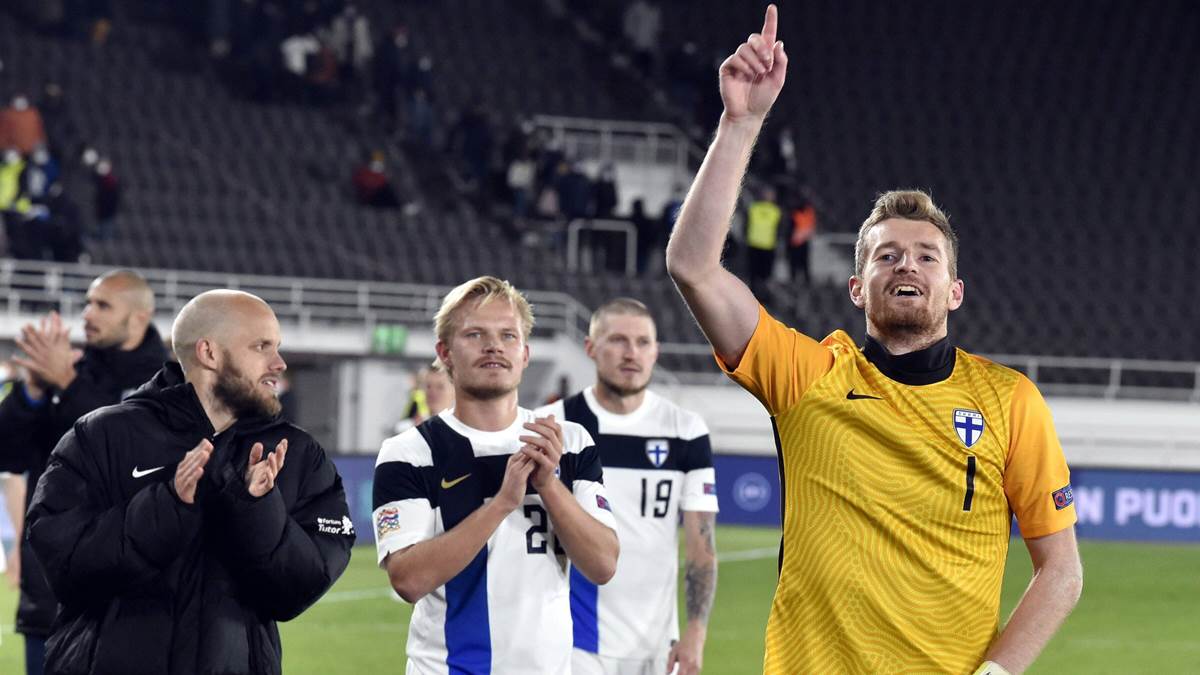 For Teemu Pukki, Joel Pohjanpalo and Lukas Hradecky, the summer tournament is the first time they have competed in a European tournament. The chances of winning in the heavyweight group like Italy, Greece and Bosnia and Herzegovina were rather slim. With six wins and four defeats, the Finns were able to participate in their first European Championship.

In June, the newcomer to the European Championships will face neighboring Denmark, Belgium and Russia. The hope for progress lies primarily in the offensive division, which has experience in the Bundesliga.

Finland in a short photo

The road to EM: Second place in the qualifying group with Italy, Greece, Bosnia and Herzegovina, Armenia and Liechtenstein. Four wins in ten matches (16:10 goals).

READ  Scandal at one of the most prestigious law schools in the United States: Two professors fired for racist comments on Zoom