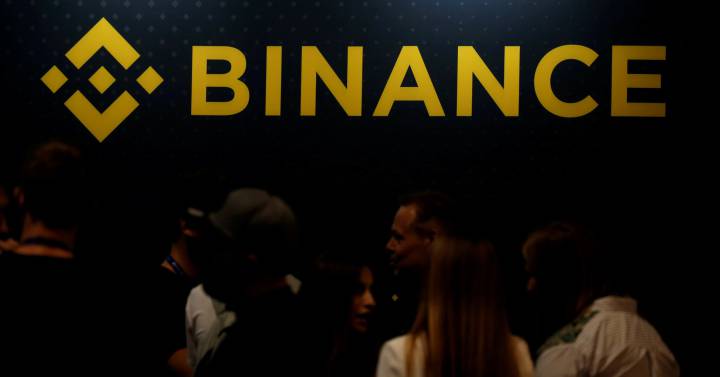 The British financial regulator (FCE) has banned Binance, one of the world’s largest cryptocurrency operators, from engaging in any activity. The regulator has issued a warning to consumers about the platform, which is under increasing scrutiny globally. It will have to cease operations in the UK by next Wednesday, 30 June.

In a notice dated June 25, the financial authority said that Binance Markets, the only UK regulated entity on Binance, “must not engage in any regulated activity with immediate effect without the prior written approval of the FCA.”

Binance is an operator that allows users to buy, sell and exchange cryptocurrency. The platform announced in June of last year that it had purchased an FCA-regulated entity and would use it to provide GBP and Euro cryptocurrency trading services.

However, Binance’s activities indicate that activities from Binance.com will not be affected, as it is an independent website and not from the UK-regulated subsidiary.

Since January, the Financial Conduct Authority (FCA) has required all companies that provide crypto-related services to register and demonstrate compliance with anti-money laundering regulations. However, earlier this month, he said only five companies had registered and most of them had yet to comply.

The Japanese regulator said on June 25 that Binance was operating illegally in the country, according to a notice posted on the website of the Japan Financial Services Agency.

Last month, Bloomberg reported that officials from the US Department of Justice and the Tax Service who investigate money laundering and tax crimes have sought information from individuals associated with Binance’s business.

In April, Germany’s financial regulator, BaFin, said the operator risked being fined for offering digital tokens without a prospectus to an investor.