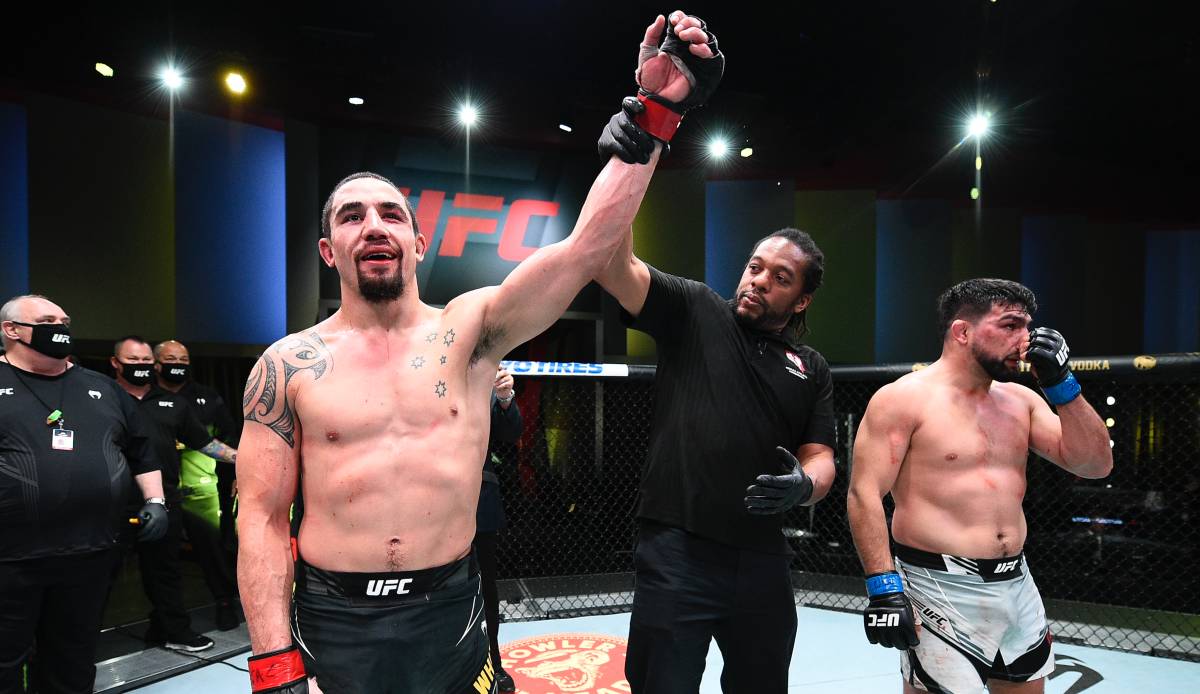 Robert Whitaker apparently won against Kelvin Gastelum in the UFC Fight Night main event. He then challenged the former middleweight champion the current defending champion, Israel Adesanya, to a rematch.

Whittaker got all the umpires on his side, who each rated the fight in a 50-45 ratio. All in all, the 30-year-old was clearly ahead. Gastelum managed to pull off some hard punches, but in the end Whitaker got a few more punches.

After his victories over Darren Till, Jared Cannonball, and now over Gastelum, Whittaker is ready to regain his lost middleweight title. So, after the battle, he defied Israel at Adesanya.

After the battle, the Australian said: “I think it is time for us to part again.” ESPN-microphone. At UFC 243, Adesanya won in front of 57,127 spectators in Melbourne, still the UFC attendance record. Whitaker hopes full stadiums will be possible again in Australia in September.