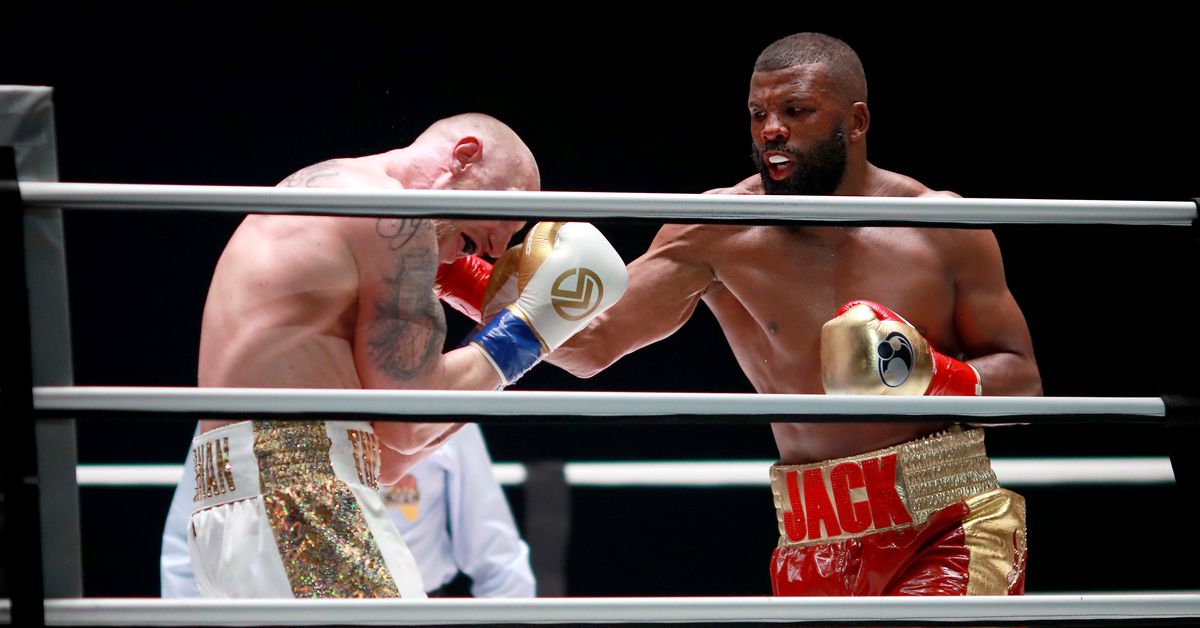 Badou Jack, the former defending champion of both divisions, had a battle to technically set Cruiserweight on a Tyson Jones card, defeating formerly unbeaten Blake McKiernan en route to a clear one-sided victory.

Obviously, Jack (23-3-3, 13 KO) was several levels higher than McKernan – and if you weren’t aware, the comment reminded you multiple times in eight rounds that there are levels for this – and he dominated this battle from start to finish. But you have to give McKiernan (13-1, 6 KO) a lot of respect for suspending this fight, and for doing his best, throwing shots in the full eight rounds.

The 33-year-old McKiernan, a native of Sacramento, had already fought at club level before this match. He had a physical size advantage over the 37-year-old Jack, who is definitely not a destructive player of that weight, but there was a clear gap between them in terms of skill and ability. Jack has a lot of it, he’s been a world class fighter for years.

McKiernan took some clean hard shots from Jack, but he hit back some as well. Not nearly many and not nearly enough to make this an actual contender, but it was tough as hell and put in a sincere effort all the way.

Really good fight to start PPV, lively from both, and both can fight. This was a late result for the PPV but it is good.

Ortiz, 24, a legitimate possibility 130/135, was on a set of CES cards in the Northeast, and he was looking really sharp here. He took some shots from Segawa (13-3-1, 4 KO), a 29-year-old Ugandan now residing in Maryland, because Segawa always comes to fight. I’ve seen it before too; He competed over 10 with Abraham Nova in 2018 and went to a draw last January with Zhora Hamazaryan, it is not very easy to test the good odds.

Ortiz (14-0, 8 KO) is someone power promoters might want to look at, if not to sign directly, they might discover a joint promotional deal with CES. It’s a legit possibility, and it does have some skills, and while there are levels you should definitely go for, the gifts are there. Can he withstand harsher enemies? I think someone deserves to know that. Keep an eye on him.