Trump calls the name George Floyd during his speech 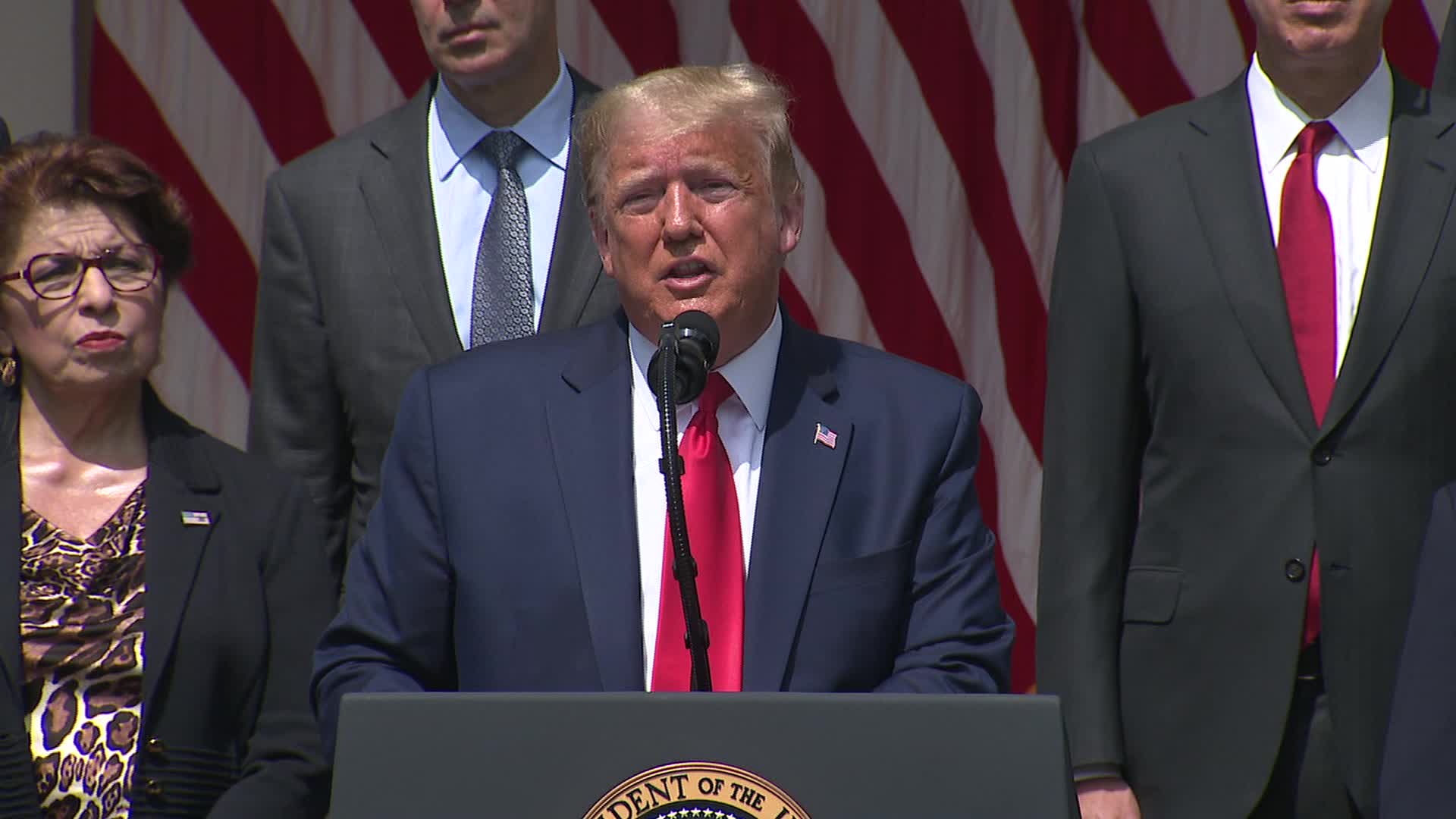 President Trump called on the name of George Floyd during his speech at the White House celebrating the new job numbers on Friday.

In one of the few parts of his speech that appears to have emerged from prepared remarks, Trump said, “Equal justice under the law must mean that every American has equal treatment in every encounter with the police, regardless of race, color, gender, or belief. They must be treated fairly by the law. They have to receive her. “

Prior to his comments on Floyd and equal justice under the law, Trump’s remarks on the incessant demonstrations after Floyd’s death were mostly focused on praising the work he does to stifle protesters and call on some states to join the National Guard.

“Call me, we’ll be ready for them so quickly that their heads are spinning,” he said, noting the success in Minneapolis, criticizing the city mayor.

See also  The United Kingdom is creating its own digital currency