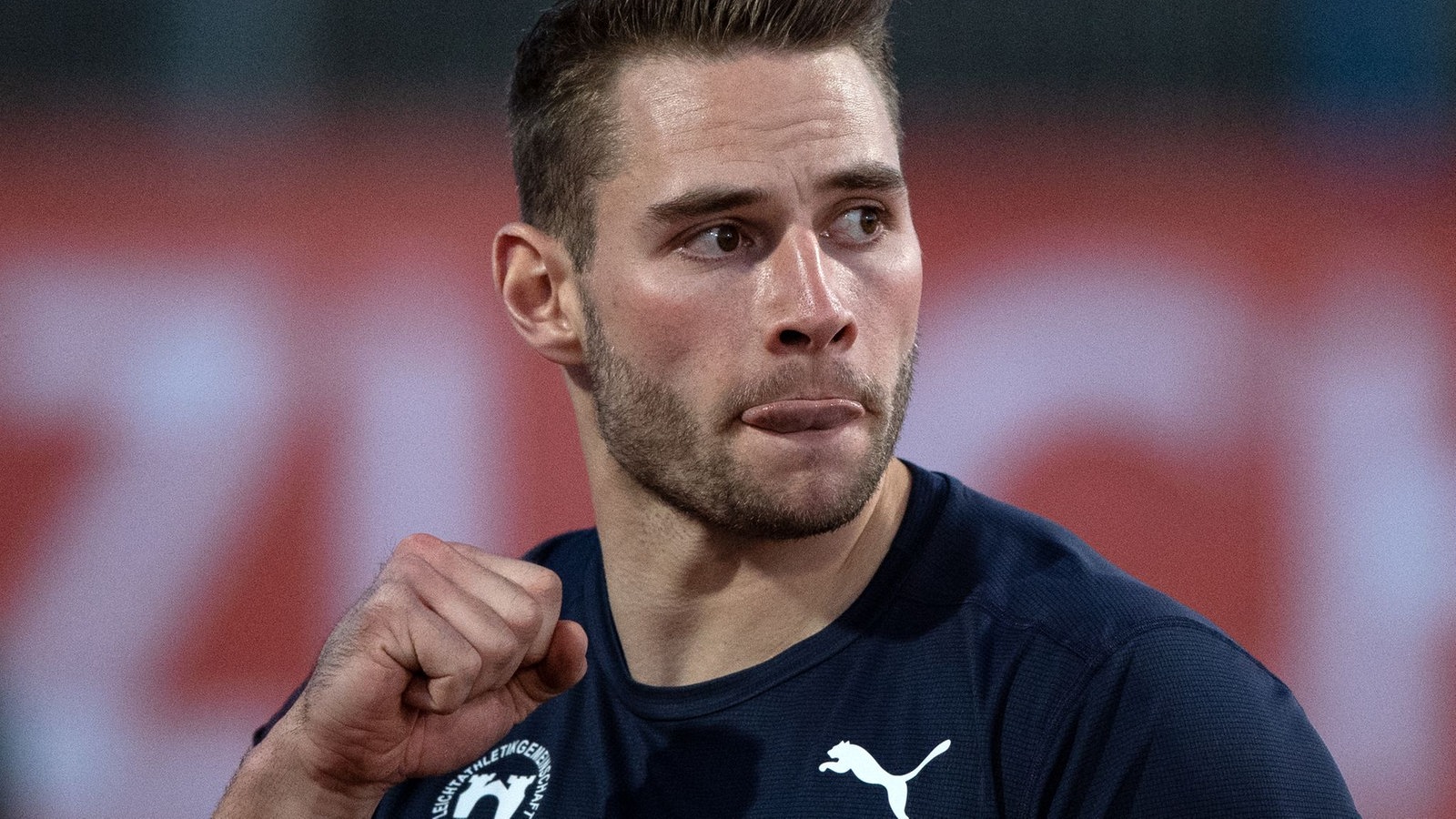 The 28-year-old from Offenburg in Curtan, Finland, won with an overwhelming 93.59 metres. With this, the 2017 world champion confirmed his favorite position for the Olympic Games in Tokyo.