In the future, NRIs may come from these countries 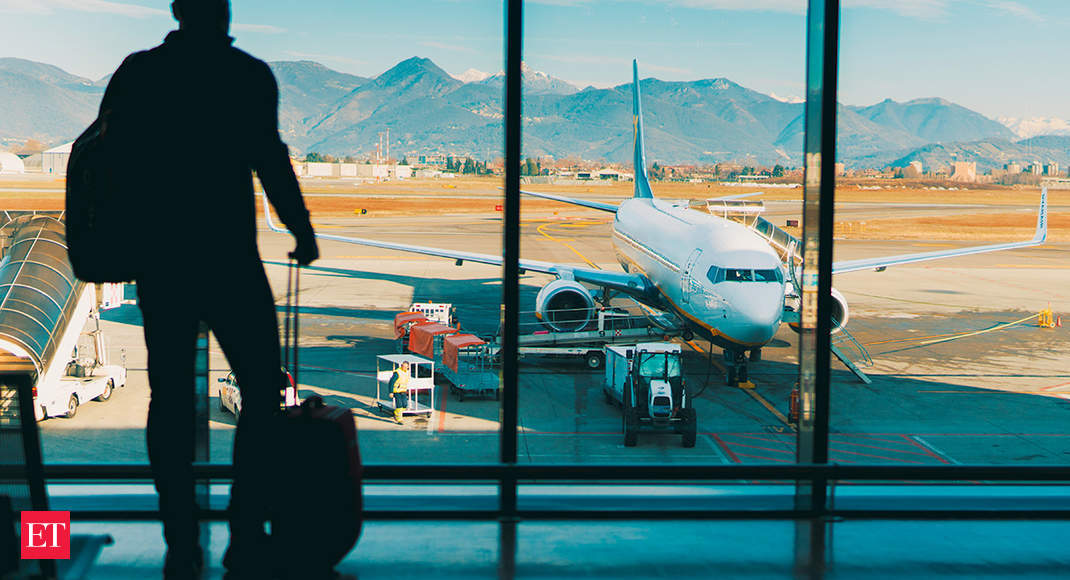 Nowadays, most NRIs outside India are from the English-speaking Middle East or Western world. The former mainly operates in countries like UAE, Saudi Arabia, Qatar, etc. These are (mostly) permanently incorporated or operating in countries such as the United States, Canada, United Kingdom, Australia, New Zealand and Ireland. There is also a limited presence in the member states of the European Union. This includes IT professionals working on contracts, contractors and executives who run other Indian companies.

While the preference for English-speaking countries may continue, there may be an element of surprise as other countries may start catching up.

The main reason for allowing foreign workers and settlers into their countries is against demographic expectations. The latter provides information on the change in a country’s demographic projections, adding age, employment, and various other criteria, over the coming decades. Sometimes, it may not be about the size of the population, but about the expected acute shortage of the workforce in specific occupations – professions or trades. Today’s government needs to plan to strike a balance between the projected population and the employment deficit. This must be done to keep the engines of the economy running and to support the country’s financial dynamics. An aging population requires more Social Security support. Added to this are advances in science and medicine and therefore a longer average life. What makes matters worse for these countries is the decline in fertility rates and the increase in the migration of young people to other countries in the same region. The European Union is a typical example where citizens of member states are free to work without any restrictions. None of these help because each country needs a higher percentage of its population in its contribution bracket to support its budget spending.

Herein lies the dynamics of the destinations where employment, entrepreneurs and future generations of Indians can be added. And Indians are always at the forefront of this trend. They are incontrovertible, hard working and adaptable to the local culture. Indians do not challenge the status quo of residents and citizens.

The challenge, compared to the English-speaking western world, will be language. Most of these countries offer long-term citizenship options, and over time, to applicants who are open to learning the local language(s). Many young Indians – between the ages of 25 and 40 – are likely to relocate, find work and settle in these upcoming destinations. Learning foreign languages ​​is easier at an early age.

The tags are already visible. Germany, France and Russia are doing their best to attract Indian students for postgraduate studies. Learning the local language is a standard rather than an exception when studying. The Baltic states attract Indian medical and engineering students, and the fees are reasonable. Indian professionals, especially in the field of information and communication technology, will go to work in increasing numbers in these countries. High net worth individuals and entrepreneurs from India also take a closer look at the housing options offered by many of these countries through their residency through investment in real estate programmes. More and more ambitious companies are opening their representative offices. Most visa options are dual-purpose in nature. In effect, this means that there are ways available to convert your initial nonimmigrant visa to permanent resident status.

Over the next two to three decades, this trend will become visible. But now we are creating potential destinations for the next generation of NRIs!!