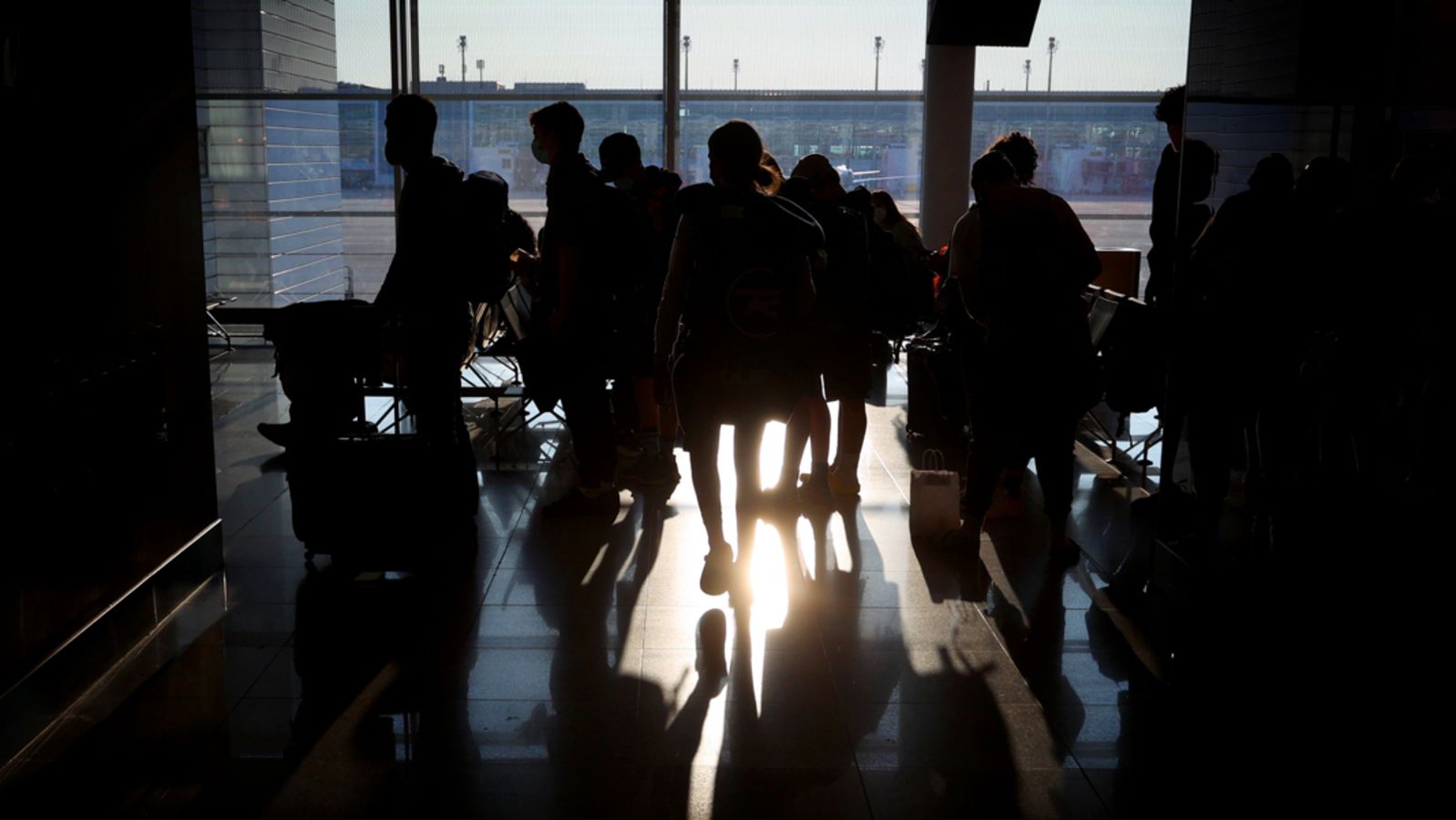 After a year and a half, EU citizens can travel to the United States again. And many did it on the first possible day. Long queues formed in front of the counters at Munich Airport, and Lufthansa even threw a small party before flight LH460 to Miami.

Relaxing atmosphere in building No. 2

Lufthansa crew in uniform, with pastries and German and American flags: Before a nearly fully booked Airbus A350 took off from Munich to Miami, the airline, airport and US consul general celebrated new travel options. However, the greatest joy was found among the approximately 300 passengers, including many who regularly spend the winter in warm Florida.

Even people who haven’t been able to see their family members for a long time were at Munich airport today, including Erna Murr: The 79-year-old is traveling with her husband to her daughter, granddaughter and grandchildren in the United States. In the departure hall, Murr receives one last call from his daughter and the two women quarrel in tears as their date approaches.

Vaccinated and tested on board

Requirements for a trip to the United States: Passengers must usually be vaccinated and additionally tested. As announced by the Federal Foreign Office, there are only a few exceptions to mandatory vaccination: Those who have recovered and contracted COVID-19 within three months of departure must submit a positive COVID-19 test to the airline, which must not. Be over 90 days old and present a medical certificate.

The head of Munich Airport, Joost Lammers, spoke of a “turning point” in the field of air travel to the United States.

USA flights will be expanded soon

Lufthansa will significantly increase the range of its flights to the United States in the coming weeks. 44 flights per week are planned from Munich in November, and will be increased to 50 in December. For the struggling airline group, American business is of crucial importance, because Lufthansa traditionally earns a large portion of its group’s profits on trans-Atlantic routes. Munich Airport also hopes for a significant increase in the number of flights and passengers. This is due not only to increased take-off and landing fee revenue, but also revenue in stores, restaurants, hotels and airport parking.