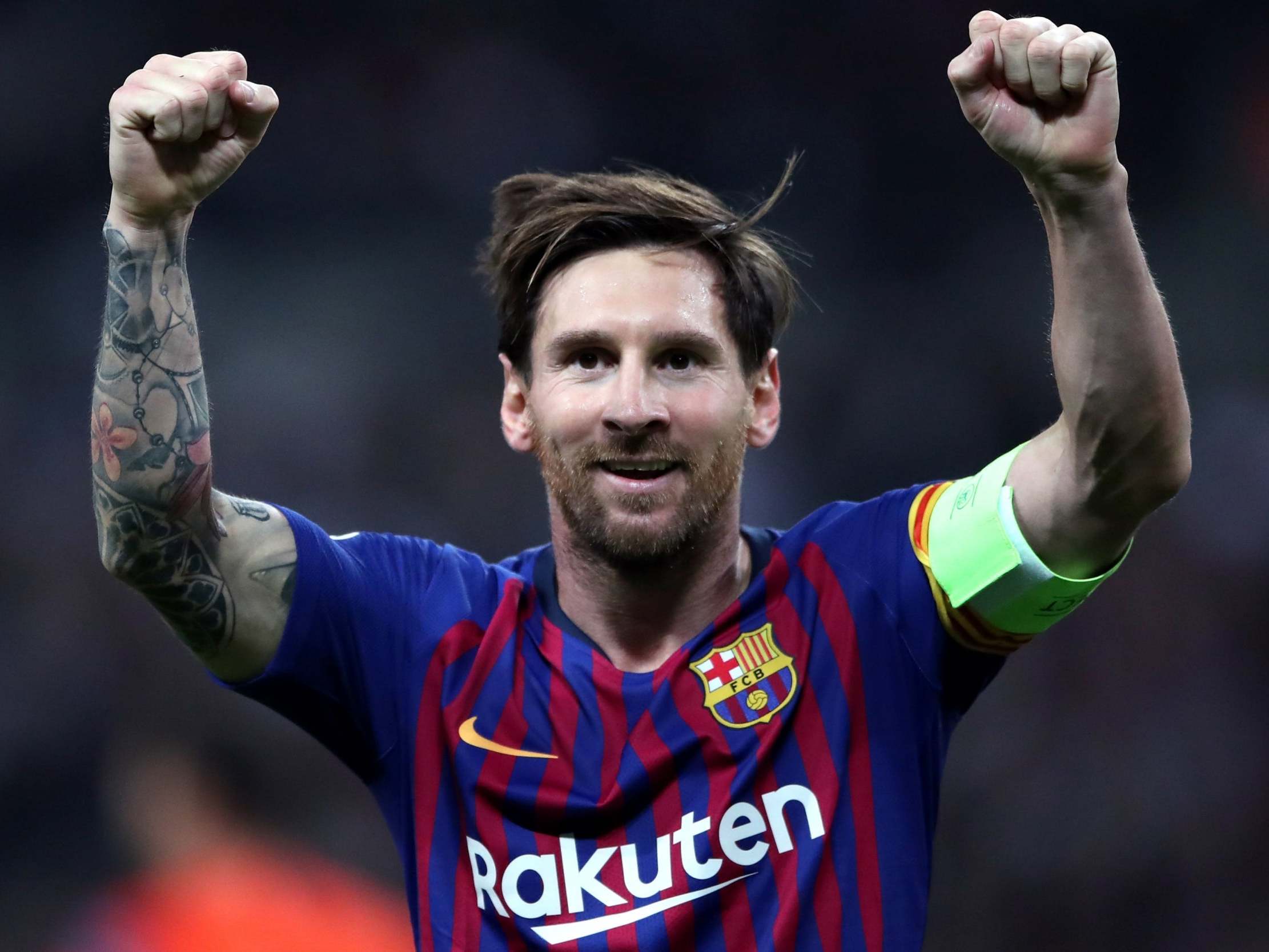 Follow the latest updates live from the summer transfer window as Premier League clubs remain on red alert following the sudden availability of Lionel Messi. The Barcelona great informed the club of his desire to leave following a frosty conversation with new manager Ronald Koeman, which has alerted the likes of Manchester United and Manchester City over a stunning move.

Arsenal are close to completing a move for Lille defender Gabriel Magalhaes for an initial £22m fee, while Chelsea are nearing a done deal for a defender of their own in the form of Leicester City’s Ben Chilwell, with the England international poised to complete a £50m switch to Stamford Bridge.

A surprise development saw Everton make their move for Real Madrid midfielder James Rodriguez, who previously played under manager Carlo Ancelotti while in Spain, while Manchester United, Arsenal and Chelsea are all in contention to sign former Liverpool midfielder Philippe Coutinho this summer as he pursues a move away from Barcelona. Follow the live updates below.


Who would be in the hunt to sign Lionel Messi?

In an ideal world, everyone, but when the six-time Ballon d’Or winner commands a reported £100m a year, there aren’t many left who can afford his wages on top of the €222m asking price that Barcelona want.

According to Spanish newspaper Sport, Manchester United and Paris Saint-Germain are leading the race to sign Messi if he does indeed leave the Nou Camp, while Catalunya Radio reports that Messi made contact with Manchester City manager Pep Guardiola – his long-time boss at Barcelona – about a move to the Premier League.

Inter Milan are also said to be interested, while Champions League winners Bayern Munich would have the funds to launch a move even though it goes against their recent approach.

Why does Messi want to leave?

A number of factors have played into the Argentine’s decision to push for a move, with divisions between himself and the club emerging over the last 12 months.

Messi was deeply unhappy with the club’s failure to re-sign Neymar from PSG last summer and laid the blame at the door of club president Josep Bartomeu, who he already has a fractured relationship with.

Barcelona’s humiliating 8-2 Champions League defeat at the hands of Bayern Munich earlier this month did nothing to improve his mood, and the appointment of Ronald Koeman as Barcelona head coach following Quique Setien’s sacking has not gone as planned.

Koeman first informed striker Luis Suarez – a key ally of Messi’s – that he is no longer needed at the Nou Camp and free to pursue a move away, before holding talks with Messi himself in which it was left clear that the ‘special privileges’ that have been afforded to him in recent years will no longer apply.

Where else to start this morning?

Lionel Messi rocked Barcelona yesterday by informing the club of his desire to leave this summer, with his intentions communicated BY FAX MACHINE.

The development had been mooted in previous weeks, but the reverberations are none-the-less seismic as Europe’s elite clubs suddenly battle for his signature.

Manchester United, Man City, Paris Saint-German and Inter Milan are all among those being strongly linked with a move for the Argentine, but whether Barcelona will actively look to sell him at all remains to be seen.

The situation is far from a straightforward one, and our chief football writer Miguel Delaney has broken down the situation and attempted to answer ‘What Next?’ for Messi, Barcelona and biggest clubs in Europe.

Good morning and welcome back to The Independent’s transfer news live blog!

With the longest ever Premier League season finally wrapped up and consigned to the history books, attentions once again turn to the summer transfer window, which opened nearly two months later than normal.

Clubs are set for a busy six weeks until the 5 October transfer deadline, with a number already confirmed to be in the market to reinforce their squads ahead of the 2020/21 season – which will begin on the weekend of 12 September in fewer than three weeks’ time.

With developments surrounding Lionel Messi, James Rodriguez and Ben Chilwell this morning, there’s no shortage on updates to bring you.

Without further ado, let’s take a look at the headlines this morning.

Leeds United are on the verge of making their first marquee signing since returning to the Premier League after reaching an agreement with Valencia for the transfer of Spain striker Rodrigo. The Liga club announced on their website on Tuesday evening that a deal in principle has been agreed, for a reported £30m fee, with personal terms and a medical still to be finalised.

The best league in the world is back. Join The Independent for an online event, as our panel discusses the most uncertain start to a season in Premier League history. Click here to find out more and book your free ticket today.