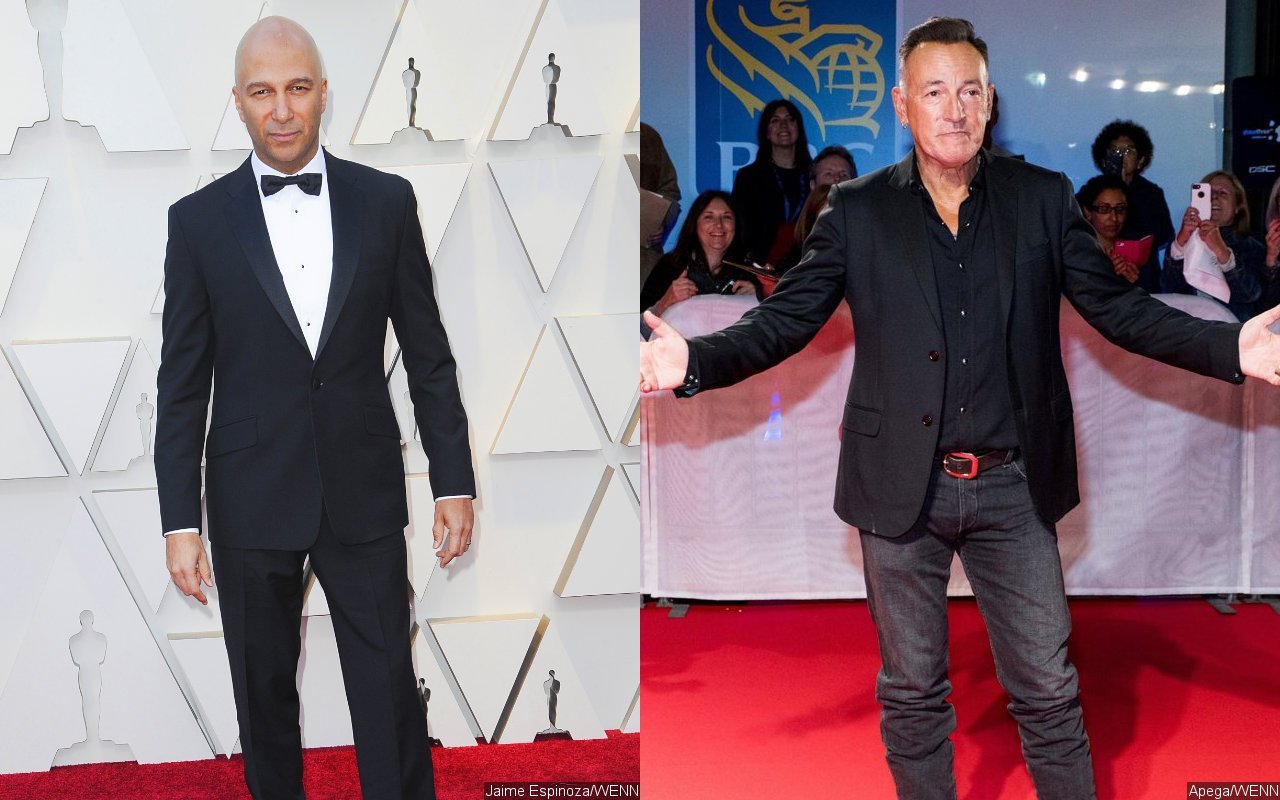 Guitarist The Rage Against the Machine opens up that he had to learn over 200 songs before going on tour with song maker Born to Run and E Street Band.

Ice Showbiz –
Tom Morello “Learn 250 songs” before his first tour with Bruce Springsteen And the The E Street Band– But it’s still not enough.

The Fury against the machine The guitarist – who was part of the legendary “Born to Run” tour group from 2008 to 2015 – admitted that he still felt unprepared for the first man’s habit of taking random requests from the audience.

In response to a fan asking about the band’s “initiation rites”, he told Uncut magazine, “The E Street Band It was one of the greatest live rock bands in the world for 40 years before I played with them, so my main job wasn’t to completely destroy something good. ”

“I learned 250 songs before I left in the first round, so I think that would be the prelude. However, that wasn’t enough.”

“Bruce often surprised us by receiving requests from the audience – and sometimes it wasn’t even Bruce Springsteen’s songs. When we were in Australia, we played songs INXS, The Jeez… ”

Tom insisted that none of the band members had any idea how the playlist would go off, and even the boss would change the “arrangements” immediately.

“Nobody in the group knows what the next song is at all,” he added.

“Also, the arrangement of the songs is not carved in stone, so you never know when it might be time for a guitar solo. It really got me sober.”

Nowadays, Morello has to keep up with his kids, and he has admitted that his 11-year-old is more interested in modern hip-hop than rock.

He said, “As a young person, it’s essential that you love music that your parents really don’t understand.”

Just the same way as Kiss And the Black Sabbath I made my mom raise her eyebrow, raise the same eyebrow, but I have to push it down. ”

“My nine-year-old loves classic rock, for him, it’s Zeppelin and Floyd and AC / DC… but sometimes the sound is too loud. ”