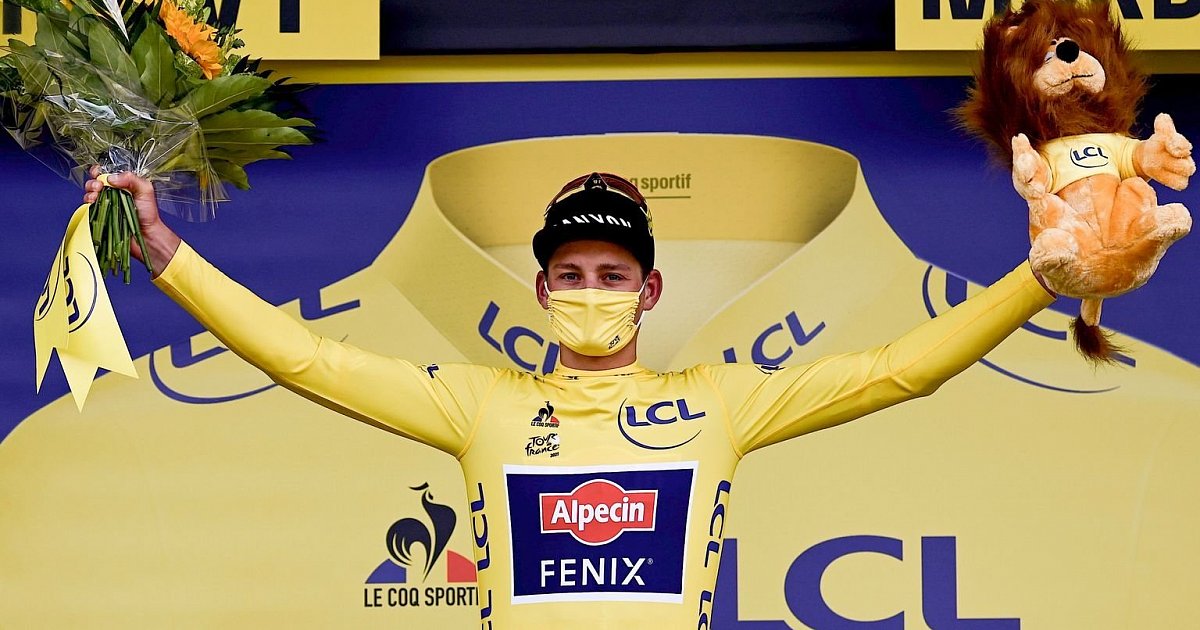 Redon – From profile, sprinters in the fourth stage of the 108th Tour de France blasted into a group race. This was already expected the day before. But after several fell, only a smaller group set out to win on Monday.

If all goes according to plan, aging superstar Andrei Grebel is hoping to grab the lead. Dutchman Matthew van der Poel should be able to defend the yellow jersey without any problems.

The Trail: The 150.4 kilometers from Redon to Fougeres is just what runners love. There is not a single mountain classification in the program. 36 kilometers from the finish there are other points in the middle race.

Favorite: Five-time stage winner Caleb Ewan dropped out of the race with a broken collarbone after a serious fall the day before. Belgium’s Tim Merlier, who won the third stage, should have the best chances yet again. On the other hand, whether this will be enough for the old star Andrei Grebel, is rather doubtful. Mark Cavendish, winner of the Fougères title in 2015 and now on the tour for the first time in three years, has fond memories of the destination.

Yellow Jersey: Dutchman Matteo van der Poel should have no problems defending his yellow jersey under normal circumstances. The world cross champion is eight seconds ahead of Frenchman Julien Alaphilippe. Richard Carabaz, a former Giro winner, was third, 31 seconds behind.