Thunderstorms in the Aachen region: heavy rain flooded the basement 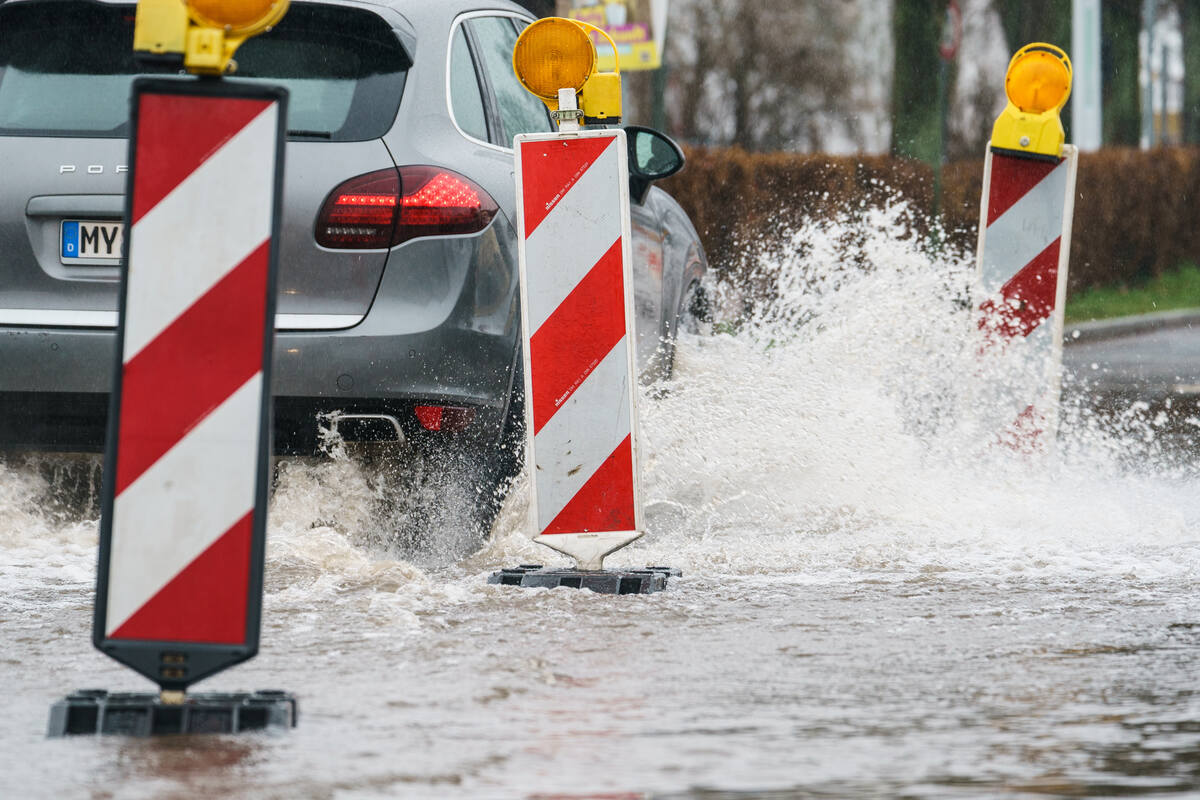 A thunderstorm cell flooded streets and filled basements in some cities near Aachen on Tuesday evening.

From Our Lady of Florentine

Herzogenrath – a thunderstorm cell I did on Tuesday evening for flooded streets and full basements in some nearby towns Aachen care b.

Heavy rain quickly filled the canals, poured into the cellar and flooded the streets. However, according to preliminary results, no serious damage occurred.

As announced by Deutsche Bahn, a train route between Gellenkirchen and Herzogenrath had to be closed for the time being because rain had caused debris to slide and land on the rails at a level intersection.

The Düren district fire brigade also reported about a dozen operations due to flooding in streets and basements.