Three Ukrainian defenders were wounded in the OVK 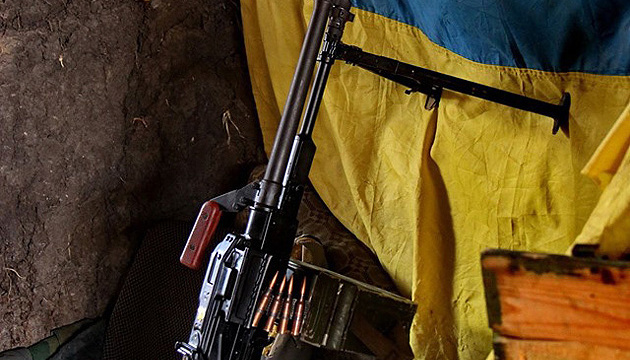 The armed formations of the Russian Federation continue to violate the ceasefire and bombard the positions of Ukrainian defenders in the area of ​​​​responsibility of the “Eastern” tactical group of operations. Three fighters were wounded, according to Ukrinform, the operational and tactical group “East” announced on Facebook.

Three soldiers were wounded by the bombing. After the initial treatment, the wounded were taken to the hospital. Your health is satisfactory.

Our soldiers responded appropriately to the bombing of the Russian occupation forces and forced the enemy to stop firing. The Ukrainian army is monitoring the situation in the area of ​​operation of the United Forces.

The Ukrainian side informed the representatives of the Organization for Security and Cooperation in Europe (OSCE) about the Joint Center for Monitoring and Coordination of the Ceasefire and Stabilization at the Dividing Line on the offensive of the armed formations of the Russian Federation and its mercenaries.

As reported by Ukrenform, the Russian occupation forces wounded a Ukrainian fighter this morning in the area of ​​Ufak.

See also  It was alleged that a McDonald's customer was assaulted, causing the employee's head to tear due to a wrong order