This is my biggest favorite tour 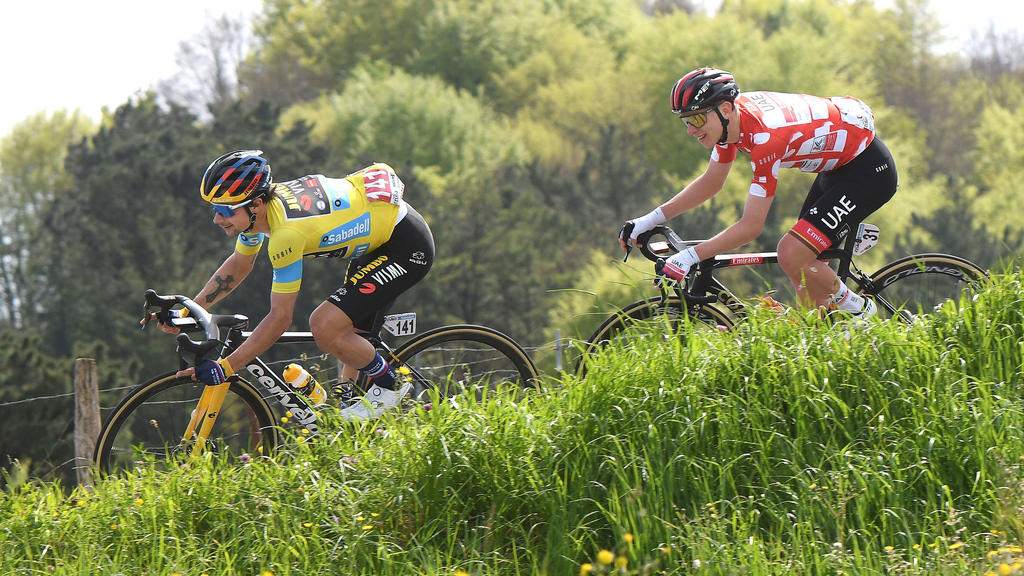 Slovenian defending champion Tadej Pogacar and compatriot Primoz Roglic are the favorites for the cyclists of the French daily L’Equipe for the 108th Tour de France, which begins on Saturday.

22-year-old Poojakar (UAE Team Emirates) and last year’s runner-up Roglic (31/Jumbo-Visma) got the most five stars in the eagerly awaited rating of the favorites.

As expected, there was no L’Equipe on the list in Germany, Emanuel Buchmann (Bora Hansgrohe); Four-time tour winner Chris Froome (Great Britain/Israel Start-up! Nation) also did not appear.

L’Equipe grew out of the newspaper Auto, which launched the Tour de France in 1903 under the leadership of its legendary editor-in-chief Henri Degrange.