There is no shortage of an electrometer for solar energy use: Electricians, Experts knowledgeable | EB case experts 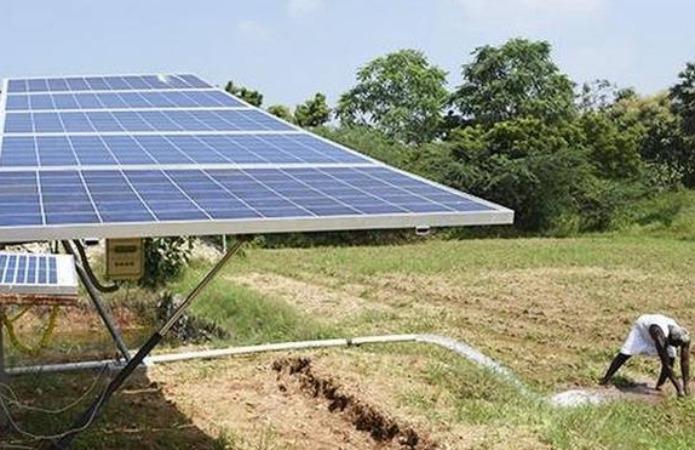 There is no shortage of net meters used to generate solar energy, according to electricians and experts involved in solar power generation.

Tamil Nadu gets a lot of solar energy for several months of the year. Hence, a large amount of solar electricity is obtained. However, during the past three years, the use of solar energy in Tamil Nadu has been very poor and some officials of the Ministry of Energy have put an end to this. Netmeter shortage The news was recently published on the website of the Hindu Tamil daily.

But experts involved in the production of solar energy and electricity denied the claim.

AK Power Solutions owner J. Anand said, “Due to the increasing demand for alternative energy in Tamil Nadu, a lot of people are interested in generating solar energy. Indeed, many people are installing solar panels in their homes to produce solar energy. .

Also, sunlight will be required to use electricity Netmeter shortage Nothing in Tamil Nadu. Available within one month of the application. The capital cost to install the structure to produce this solar energy is high. If the government reduces this cost alone, more people will be interested in participating in this sector. “

When asked about this, they said, “The government of Tamil Nadu has established and is implementing the Energy Development Agency of Tamil Nadu to promote solar power generation. It is also implementing subsidized pricing plans for solar energy production announced by the central government.”