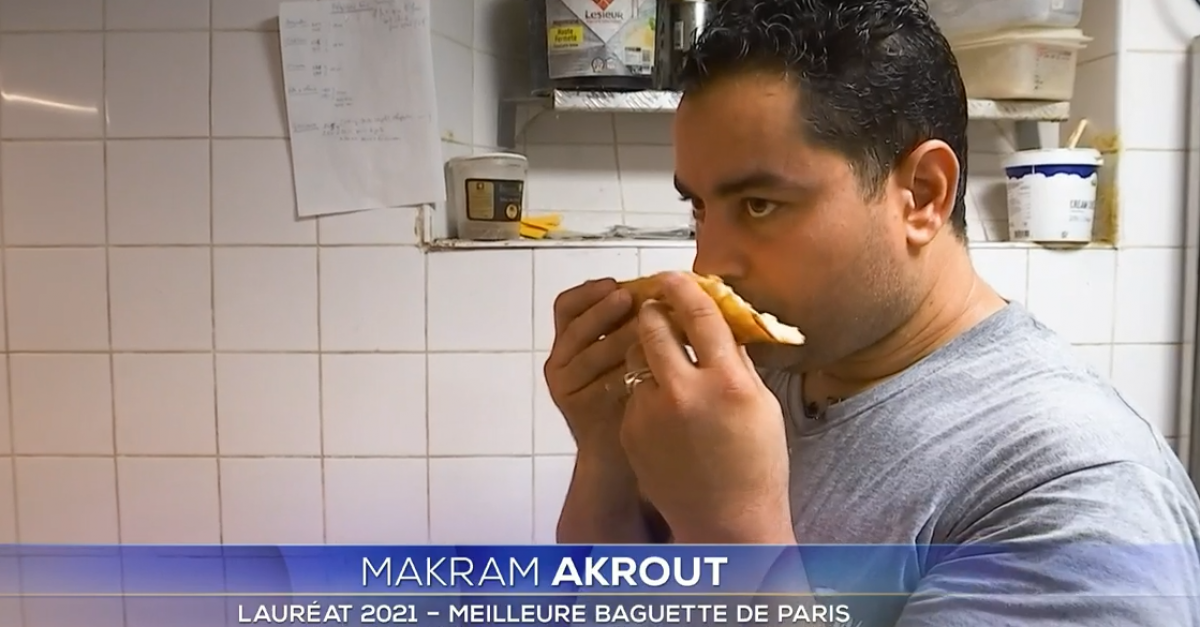 The winner of the Paris baguette competition, who should supply the Elysee, did not turn up on Saturday to receive his award after revealing footage from his Facebook account conveying “hateful opinions” in exchange regarding France.

Makram Akrout “understands that coming does not have to be perfect”, stated the First Vice-President (PS) of the Paris municipality, Emmanuel Gregoire, during the award ceremony on the occasion of the Bread Festival, in Place Notre. -Lady.

Mayor Anne Hidalgo initially had to take care of the matter but she had “personal limitations,” her first deputy asserted.

Mr. Akrout, winner of the competition a week ago among 173 contenders, was represented by his supplier Mill who presented an “employee problem” to explain his absence.

Since his victory, the 42-year-old craftsman, including 19 in France after arriving from Tunisia, has seen new customers flock to his bakery in the 12th arrondissement. But a far-right site also chose him because it conveyed messages on social networks, written in Arabic, critical, and even hostile, of France.

“Like many Internet users, he was able to share previous content posted on social networks without absorbing all of the content,” said his lawyer, Silvia Lasfargias, contacted by AFP while the head of the bakers’ union in Grand Paris, Franck-Thomas Tomasi. , highlights the “mistake” that this “too good professional” “regrets”.

Since then, “Mr. Akrout has been deeply affected by the escalation of hate messages that fall on him,” adds the lawyer, whose client, who was granted French citizenship in 2019 by decree, claims his “connection to France and adherence to France.” all its basic principles of freedom, equality and fraternity.

The winner of this competition traditionally delivers the Elysee for a year. Emmanuel Gregoire said, “This brings up a topic about handing over the Elysee if by chance a character has unhappy expressions.”

The city told AFP on Friday that it had captured the police headquarters “to see if investigations are ongoing and whether the suspect has a history.” And Mr. Gregoire stressed Saturday, that “nothing allows the validity of a certain number of criticisms leveled.”

AFP contacted the Elysee Palace and there was no response on Saturday afternoon.