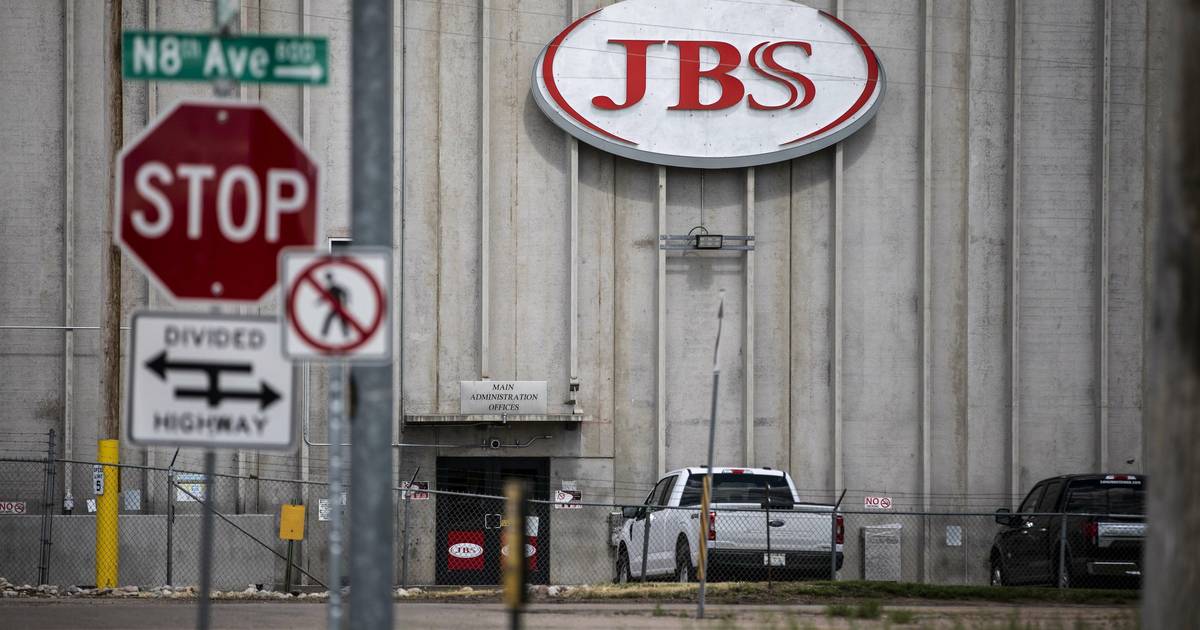 Washington The US subsidiary of meat company JBS has been subjected to a cyber attack. It is believed that a criminal organization based in Russia was behind the attack. The White House contacted the Russian government.

According to the company’s information, the cyber attack on the US branch of the world’s largest meat company JBS was allegedly carried out from Russia. On Tuesday, the White House announced that the JBS branch had informed the US government that a criminal organization “likely based in Russia” was responsible for the attack. Accordingly, cybercriminals linked their attack to a ransom demand.

White House spokeswoman Karen Jean-Pierre said the White House contacted the Russian government to convey the message that “responsible countries do not harbor ransomware.” A ransomware is a program that locks or encrypts computer systems in order to extort money from users to release data.

The hacking attack discovered on Sunday affected JBS USA’s operations in North America and Australia. Thousands of workers had to be sent home to Australia. Andre Nogueira, the group’s president in the United States, announced on Tuesday that the majority of factories in the United States would be back in operation by Wednesday.

According to the Brazilian parent company, all affected systems have been shut down and authorities have been notified. Internal and external IT experts are deployed to address the consequences of a hacker attack.

JBS processes beef, poultry and pork and is one of the world’s largest food groups. It sells meat in Brazil, other Latin American countries, the United States, Canada, Australia, New Zealand, Europe and the United Kingdom.

Multinational corporations are regularly targeted by hackers. In early May, the largest pipeline in the United States was attacked by cybercriminals. After the attack, the entire Colonial pipeline network, which stretches from Texas to the New York area, was temporarily shut down. The company admitted paying the hackers a ransom of $1 million.