The US Summit for Democracy will fail. 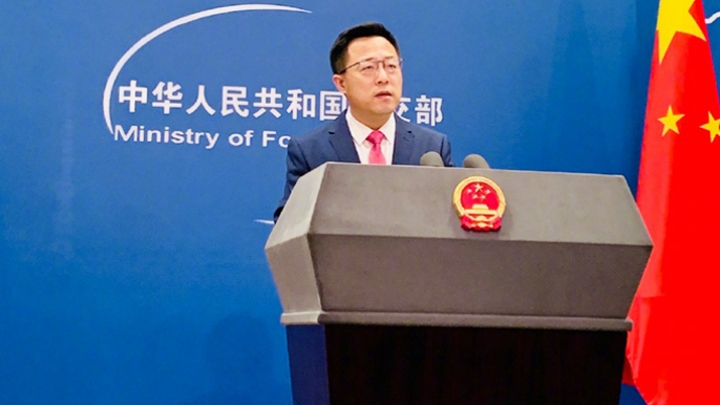 The so-called “democracy summit” launched by the United States undermines democracy under the slogan “democracy promotion” and can only end in failure. Chinese Foreign Ministry spokesman Zhao Lijian told reporters in Beijing on Tuesday. The United States could have monopolized the definition of democracy on its own criteria, ignoring the great differences in culture, history, and civilization of different countries in order to act as a judge of democracy, which in itself is a mockery that is highly undemocratic, Zhao said.

On the issue of tracking the novel coronavirus, the Chinese Foreign Ministry spokesman stressed that respecting facts and science is a basic requirement for tracking the virus and for all scientific research. Ready-made conclusions on this issue, especially unjustified speculation, have only served to undermine global scientific tracking and international cooperation in the fight against the epidemic.