The US Sixth Fleet renews its cooperation with Linak Rijeka 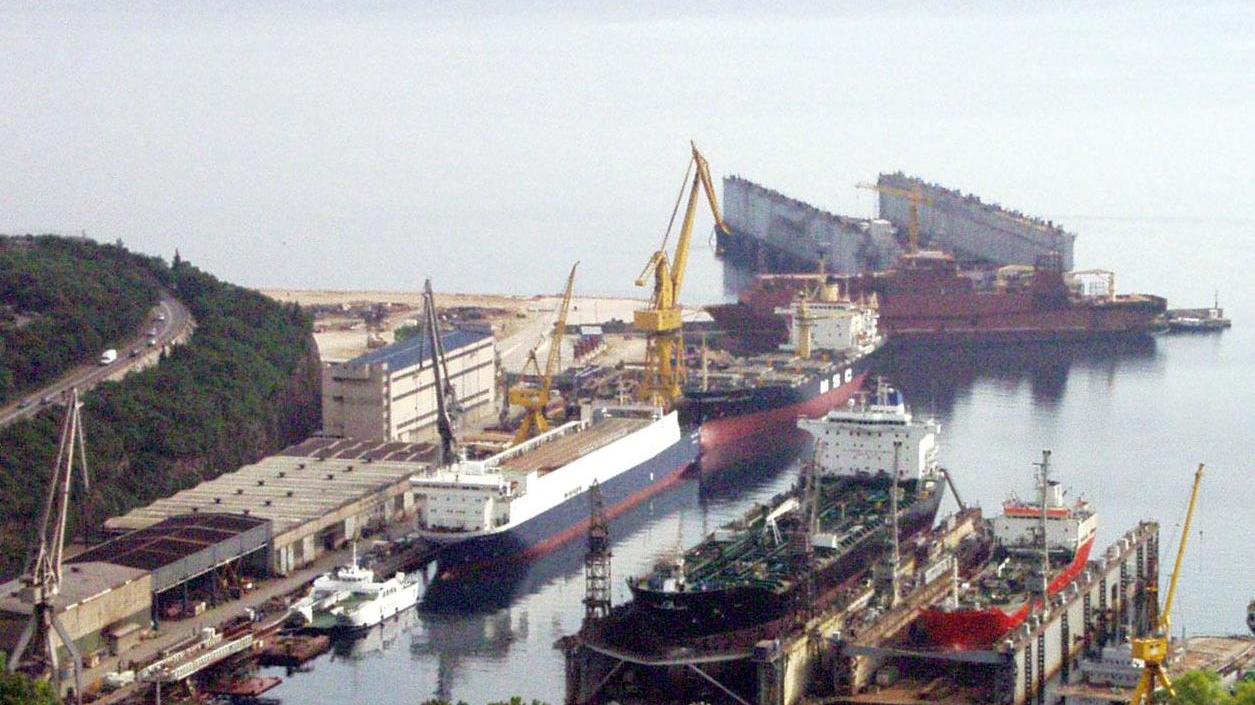 RIVER The ten-year cooperation between the US Armed Forces and the Victor Linac Ship Repair Yard in San Martino de Liburnia (Rijeka), will continue, after completing orders dated from 2011 to today with mutual satisfaction.

This was confirmed during the official visit to Split by the flagship of the US Sixth Fleet, USS Mount Whitney, who is now a regular guest in the Croatian waters of the Adriatic. The commander of the Sixth Fleet, Vice Admiral Jane Black, was reiterating the excellent cooperation between the armed forces of Croatia and the United States, a cooperation that took off 12 years ago when Zagreb joined NATO. “Croatian shipyards guarantee – as Black said – high-quality performance. In this sense, Rijeka is at the heart of the Croatian-American cooperation, the Linac plant which in ten years managed to raise 120 million euros, thanks to orders from the US Navy that confirmed the value of the shipyard and its workers. . The cooperation does not stop there.”

The Kvarner plant broke the ice in 2011, hosted Mount Whitney for the first time, and passed the test (routine maintenance work) with flying colors. Since then, this ship with a length of 195 meters, a width of 33 meters and a draft of 9 meters has been several times in San Martino Bay, where the most complex work was carried out 6 years ago: re-equipment, which lasted 3 months and cost Washington about $ 21 million, allowed The amphibious assault unit has an additional 25 years of life. Just this year, Linak workers have already worked on 4 US military boats, which are very important orders in these times of crisis. At the beginning of the year, the aluminum boat Usns Yuma arrived in Lenac for repair and maintenance. Then in mid-February, another aluminum raft, Usns Trenton, entered one of the dry docks for maintenance work that lasted about sixty days. Trenton is kind of a regular at Lenac, having been there twice before, most recently in October two years ago. It is a logistical support vessel for transporting troops and equipment, and it specializes in both rapid operations for the maintenance of US military ships, and in the transport of troops and equipment.

In March, Lenac – owned by the Italian Palumbo group – received two American ships: the first Usns Carson City, a catamaran that, unlike the first two, underwent complex work, which is necessary for units of this type. every five years. Finally it was the turn of the USS Herschel Williams, classified as the base of the Louis B Buller-class mobile expedition cruises.

Returning to Mount Whitney’s visit to the city of Diocletian, Chargé d’Affairs at the US Embassy in Zagreb, Mark Fleming, during his meeting with journalists, said that over the past decade, US military aid to Croatia amounted to 4 and a half billion. It’s about $713 million. –