The US is pushing Europe towards the global tax, but who is paying it? 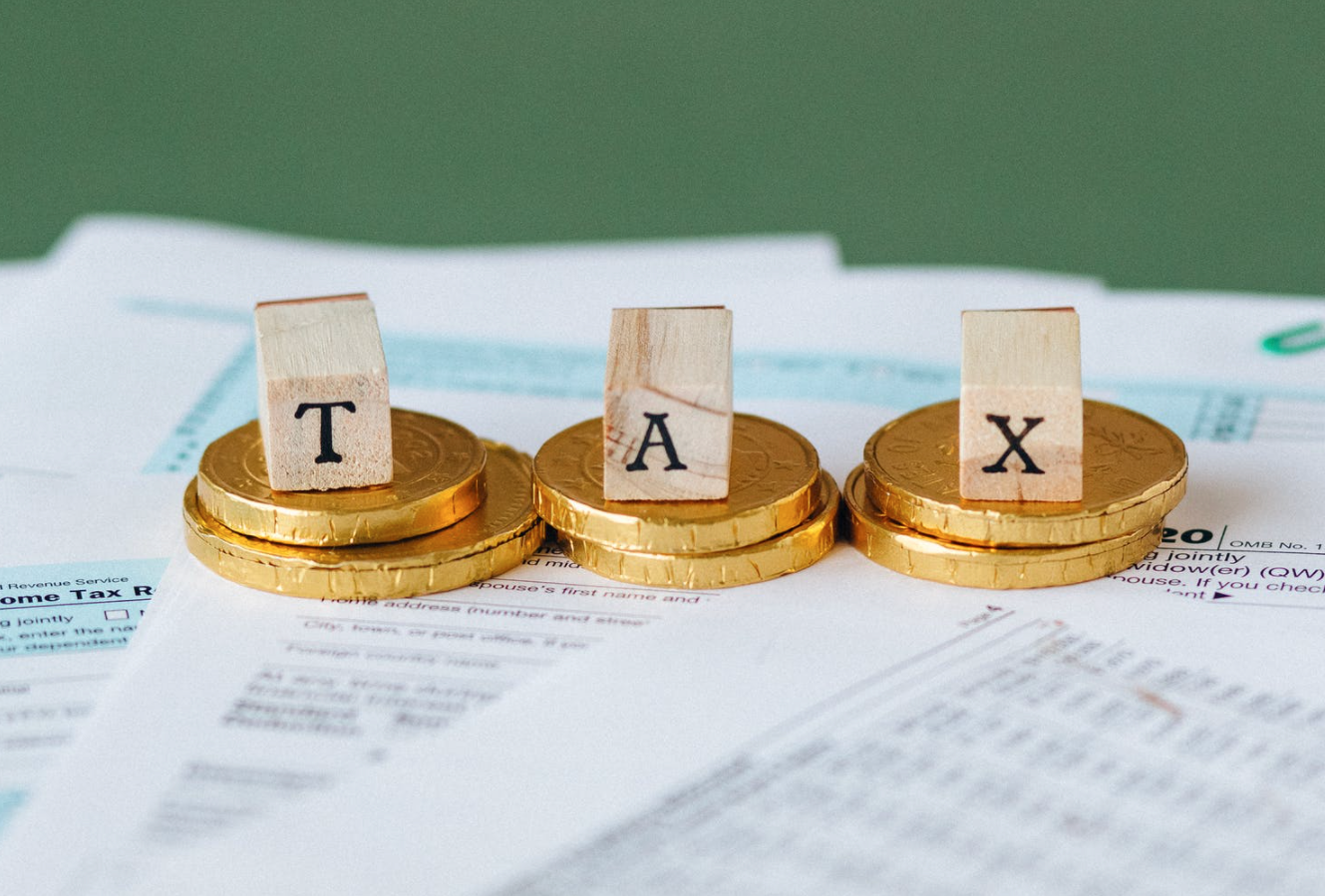 Janet Yellen, US Treasury Secretary, has urged the European Union to sign the new agreement to renew corporate taxation and to introduce a so-called “global minimum tax”. Not only that, but it is also necessary to maintain financial support until 2022 and consider increasing spending in the face of the uncertainties caused by the health emergency caused by the coronavirus and related containment policies adopted by various countries. But what is this global minimum tax and why would it benefit all citizens?

Global minimum tax, what is it?

The global minimum tax was first proposed by the US Treasury in May and consisted of a minimum global corporate tax of at least 21%, now down to 15%.

Thus, it is about introducing a minimum tax affecting corporate income (to be clear to us) in order to tackle the phenomenon of so-called financial dumping.

with the term financial dumpingBasically, it refers to the phenomenon by which one or more countries guarantee companies a more beneficial tax burden than that adopted in the company’s country of origin.

This practice, which is perfectly legal, is adopted above all by large companies of business sizes all over the world.

In Europe, the countries of interest from this point of view are: Belgium, Cyprus, Ireland, Luxembourg, Malta, the Netherlands and Hungary.

On the contrary, it is countries such as Germany, France and Italy that are most punished by this phenomenon.

Yellen: We must hurry

For the above reasons, US Treasury Secretary Janet Yellen urged the European Union to sign the new agreement to renew corporate taxation and introduce a “global minimum tax”.

READ  The United States is stronger for these reasons

“We need sustainable sources of income that do not depend on more taxes on workers’ wages,” Yellen said in a comment prepared for handover to Eurogroup finance ministers.

“We need to put an end to companies shifting their capital gains to jurisdictions with low taxes and accounting tricks that allow them to avoid paying their fair share.”

The race to the bottom for tax cuts must end.