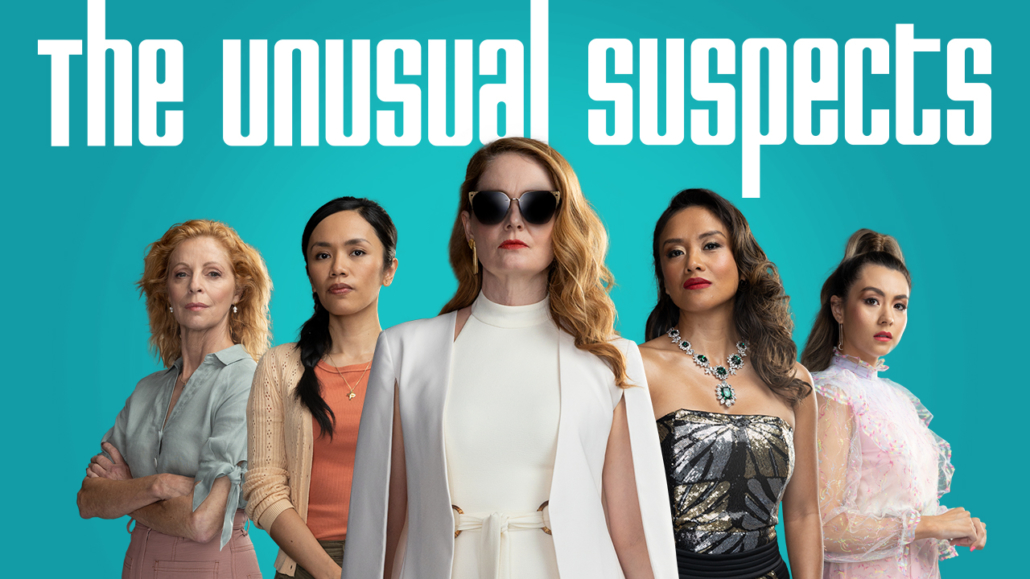 Australian series is seeing a great streak so far in 2021 with examples like ‘The end’ a “Wakefield” But it was overtaken with the recent premiere of “The Unusual Suspects” which combines two of the more dominant genres, such as black comedy and the stories of ethnic minority groups founded in Australia.

The Unusual Suspects masterfully blends the stories of a group of wealthy women who inhabit opulent mansions in Sydney’s eastern suburbs, with those of Filipino domestic workers who formed a tight-knit community to help one another. .

The brilliance of the proposal comes from the combination of that group of women and their Filipino maids to create a kind of really funny “Ocean’s Eleven” with an unusually high comedic rhythm on TV series, with the added factor of the female protagonist Miranda Otto, who is completely unleashed as the overwhelming leader of that heterogeneous group of Women.

the plot : During an extravagant birthday party for twins, a necklace of millionaires was stolen from the luxurious mansion of Filipino businesswoman Roxanne Waters, who managed to amass a fortune from scratch.

The start of the investigation takes us several weeks back to interview all the suspects in the crime, starting with the queen of high society in Sydney, Sarah Beasley and her smart Filipino maid Evie who is a bit of a guide and leader. A network of all Filipino maids in opulent mansions on the slopes of Sydney’s exclusive and picturesque Vaucluse neighborhood, which you can see in the photo below. 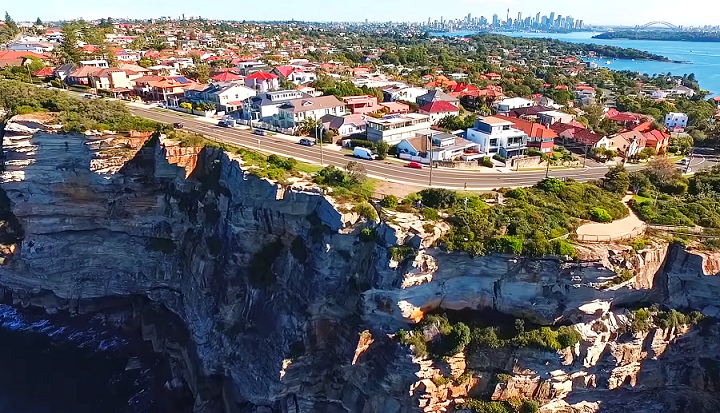 Little by little we will learn about the interactions between the Filipino network of domestic workers and their multimillionaire bosses, who reveal all kinds of secrets and envy while exposing their many facades and reputations with feet of clay.

“The Unusual Suspects” begins with a show of theft, to step back and play with the secret of potential culprits being revealed little by little in a kind of forward flight of some characters. It all ends in a great third episode which is one of the most brilliant high comedy episodes I’ve seen in recent years.

The final episode is an epilogue that surprisingly wraps up the stories of that group of suspects as unusual as its title, “Extraordinary Suspects.”

Founder Jessica Redenbach wanted to show us the reality of Filipino society that lives in the backyards of the mansions of the richest people in Sydney, playing in contrast to those people who have everything in life, with immigrants who just want to send money to their relatives in the Philippines and to be able to achieve something In life, as the creator herself explains, in the next video

Another big hit is the search for actresses of Filipino descent to interpret those roles as Aina Dumiao (right), as great as The List and Machiavellian Evie and Australian Michelle Vergara Moore (left) to rich businesswoman Roxanne Walters, with the luck of the pair In real life, Toby is played by Bernard Moore. (Billions) The role of her husband in fiction. 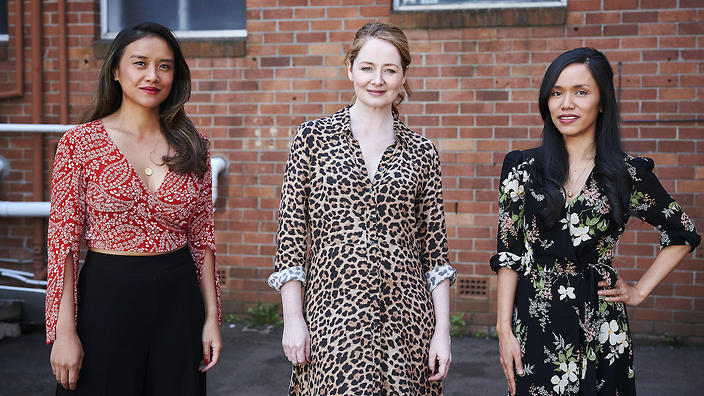 But the absolute queen of the show is Miranda Otto (center, Home, Sabrina’s Spooky Adventures) who shows off an amazing comedic vision as Sarah Beasley, an influencer who lives by her image and is really useless on almost all the important things. His life, depends almost exclusively on his maid Effie, to make the important decisions of his life. 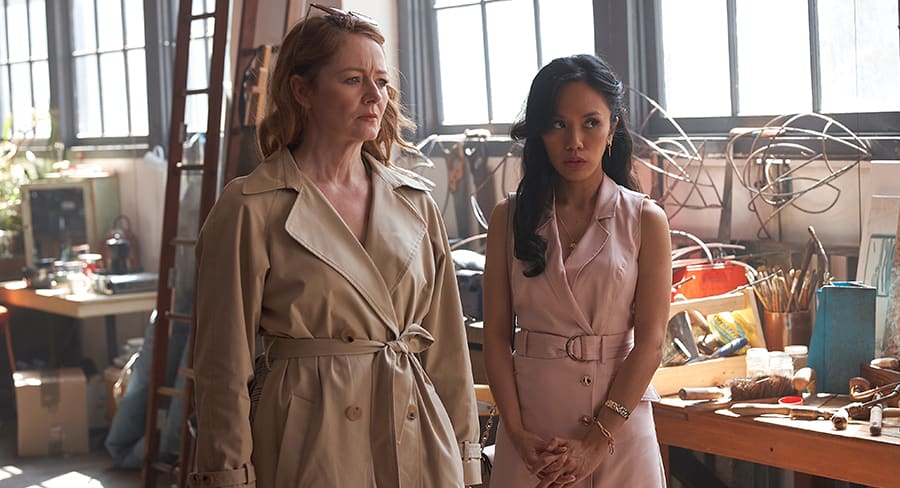 In another real-life nod, Miranda Otto’s husband Peter O’Brien also steps in in The Unusual Suspects as an unrepresentable artist who was her lover in the past, shutting down the group’s circle of relatives.

I had a great time watching “The Unusual Suspects” a dark and intense comedy where nothing is what it seems and doesn’t hesitate to get close to the “whiplash” in that great third episode that if you make a list of the best seasons, it’s definitely going to be pretty high .

I hope to make it to our country soon, because it’s pretty clear it’s going to work as a picture as it usually does with great Australian series, so I leave you with the trailer for its premiere on SBS Australia’s public network.

We are waiting for your opinions and comments here or on our Twitter account (lmejino). Until next time