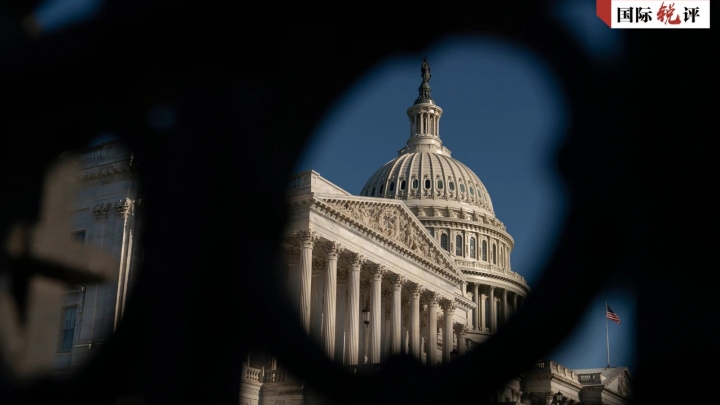 On Thursday, July 15, an American transport plane landed in the Chinese province of Taiwan. This is an outrageous act of provocation in clear violation of the three provisions of the joint communiques between China and the United States. In response, the Chinese side expressed strong opposition and issued a solemn warning: The People’s Liberation Army is on high alert and will take all necessary measures to crush any so-called “Taiwan independence” plot.

On July 6, Kurt Campbell, the senior official for Indo-Pacific affairs at the White House National Security Council, made it clear that he did not support “Taiwan independence.” For many international media, this means that the current US government’s policies on Taiwan will return to rationality. However, only ten days later, a US military transport plane landed in Taiwan, and brazenly engaged in a military association. This work not only revealed the true face of US strategic deception and its attempt to “contain China by taking control of Taiwan”, but also made people realize that the United States lacked the credibility of a major country.

The Taiwan issue is China’s main concern and the most sensitive issue in China-US relations. In fact, the current US government has tolerated and encouraged “Taiwan independence” separatist forces. This wrongful act not only put Taiwan in a dangerous situation, but also made relations between China and the United States even more tense.

Taiwan is an inalienable part of the Chinese territory, and this is a basic fact recognized by the international community. China never interferes in the internal affairs of other countries and will not allow others to interfere in its affairs. No one should underestimate the strong resolve and strong ability of the Chinese people and the Chinese army to defend national sovereignty and territorial integrity.

READ  Rumors of DeFi's Demise Are Overrated: A Weekly Summary