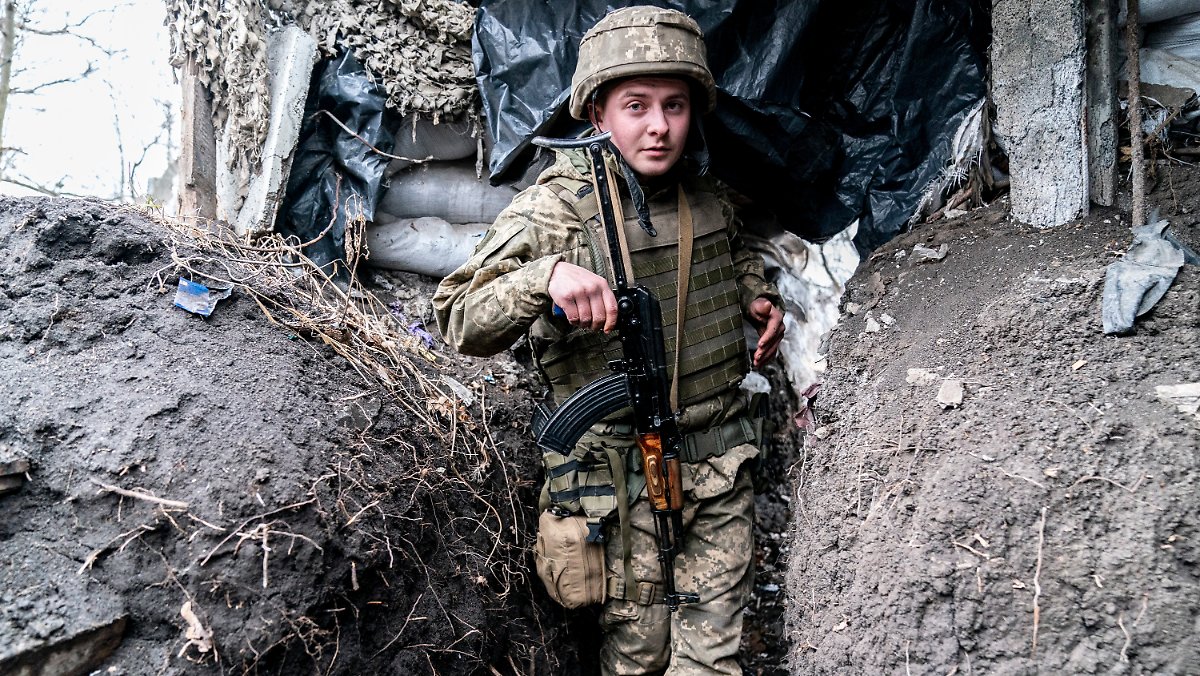 The situation in eastern Ukraine is getting worse. Once again, the government in Kiev reports that a soldier has fallen into the conflict zone. Due to the deployment of Russian forces on the border, US Secretary of State Blinkin warned the Kremlin that the conflict would intensify.

According to military sources from Kiev, another soldier was shot dead by pro-Russian fighters in eastern Ukraine. On Sunday, the Kiev armed forces said another military component had been wounded in a “hostile attack”. According to the government, 26 Ukrainian soldiers have been killed since the beginning of the year – in the whole last year there were 50.

Tensions in the conflict zone in Donbas in eastern Ukraine have increased significantly recently despite the current ceasefire. Ukrainian government forces’ positions have been shot at nine times since Saturday. The Donetsk region, controlled by pro-Moscow separatists, accused the Ukrainian army of launching attacks.

Russia and Ukraine, who have concentrated their forces in the region, blamed each other for the new escalation in the seven-year-old conflict. For the first time, the Kremlin publicly threatened to intervene in the conflict in the event of a military attack from the Ukrainian side. Moscow’s military doctrine allows such a move to protect Russian citizens abroad. Russia issued more than 400,000 passports to citizens of separatist-held areas in the Luhansk and Donetsk regions.

The AKP calls for an announcement from Moscow

The US government announced this week that the number of Russian soldiers on the Ukrainian border is higher than it has been since the annexation of Crimea and the start of fighting in eastern Ukraine in 2014. US Secretary of State Anthony Blinkin warned Russia in an interview on Sunday of “consequences” if it acted “aggressively.” Towards Ukraine.

Blinken told NBC that he was “really concerned about Russia’s actions on the border with Ukraine.” America’s allies and partners in Europe all shared this concern. Therefore, Washington is “in very close contact and close coordination” with these countries. His Secretary of State said US President Joe Biden has made his position very clear. “If Russia acts cruelly or aggressively, there will be costs, there will be consequences.”

Federal Defense Minister Angret Kramp Karenbauer demanded that Moscow announce Russia’s intentions. “If Russia has nothing to hide, it can easily clarify which forces are being transferred and to which destination and to which destination,” the minister wrote on Twitter on Saturday. Russia recently announced that it is not responsible to anyone for troop movements on its territory.