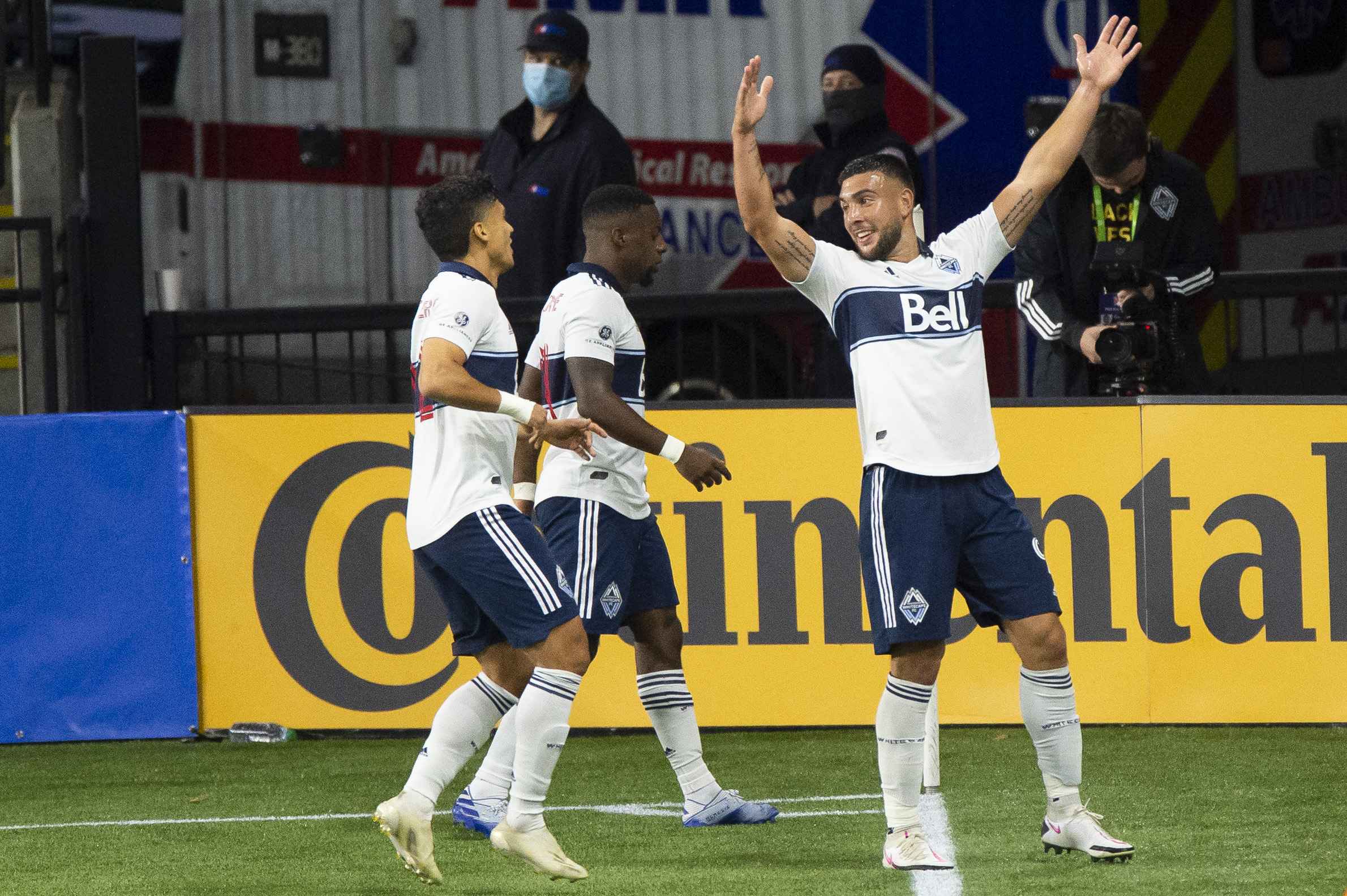 Vancouver Whitecaps kept their hopes in the second consecutive play-off by beating star striker Lucas Cavallini 2-1 to clinch a 2–1 win over LAFC on Wednesday in Portland.

Whitecaps now ranks eighth and last in the Western Conference playoffs with five matches remaining and sits behind LAFC in fourth place in the conference standings.

Vancouver started strong with two strikes in the first minutes of the match, and maintained that momentum until he scored the opening goal in the 30th minute. From midfield, Freddie Monteiro sent the ball towards Christian Dagome in the penalty area. Dagome then sent a square pass towards Cavallini, who fired into the net from close range. This was the highlight of the strong first half for Whitecaps, who fired nine shots and four on target.

LAFC started the second half by pressing a team looking for an equalizer and his first shot on goal. But that mission was disrupted when Cavallini scored again in the 59th minute. The trio who met with the first goal did the same for the second, as Dagome sent the ball to Montero on the right side of the penalty area. Montero then sent a cross to Cavallini in front of goal, and he fired it into the net to make it 2-0.

LAFC kept pressing for a goal, although they struggled to score a shot on goal despite their possession control. The opportunity to join the board came with a penalty kick in the 83rd minute awarded after a handball foul by Jake Nairwinski of Vancouver. Although goalkeeper Evan Bosch defeated Edward Atuista’s first attempt, the kick was recovered due to the goalkeeper’s encroachment and scored on his second attempt.

See also  On a tour in the United States

Despite their best efforts, there was no equalizer from LAFC, who have lost their seventh game this season after losing just four in the 2019 record.