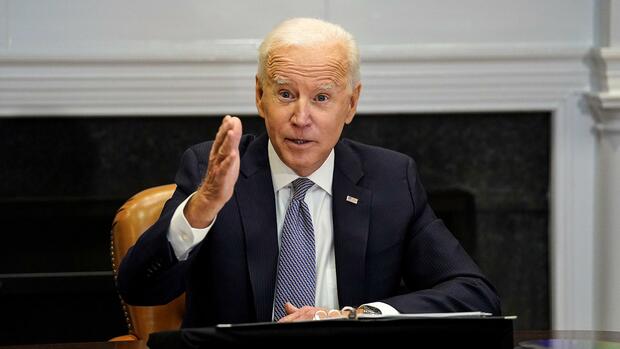 Another 17 countries will also be part of the council for the period from 2022 to the end of 2024 – including India, Argentina and Luxembourg as well as Qatar, the United Arab Emirates and Eritrea, which have been criticized for their human rights situations. There were no contenders competing for any of the seats awarded under a geographical law.

Among other things, the Trump administration described the body as incredible. In June 2018, under Trump, the US announced its withdrawal from the Human Rights Council – also due to its repeated criticism of Israel. The council also targeted the United States over allegations of racism.