The United States is providing all displaced Afghans with up to $2,275 in aid 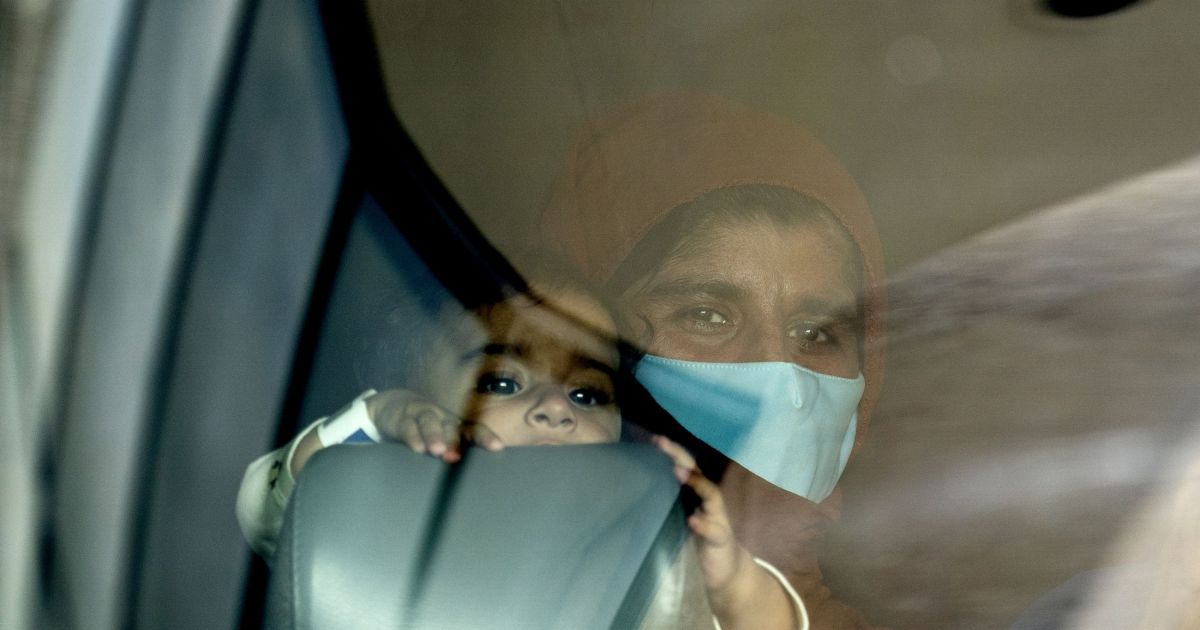 The Biden administration and more than 200 private agencies are rushing to create a system to resettle tens of thousands of Afghans, many of whom fled their country with little more than the clothes they wore.

According to a State Department official, the State Department plans to spend up to $2,275 per IDP when it begins resettlement efforts in communities across the country in the coming months. The money will be used for housing, food and other needs and to get the children into school.

We’re not prepared. We’ve never done anything like this, said Chris George, executive director of Integrated Services for Refugees and Immigrants in New Haven, Connecticut. And if it’s not perfect, that’s okay, because this is an emergency.”

The influx will test the ability of the US government and private groups to provide assistance after former President Donald Trump reduced the number of refugees accepted into the US and imposed severe restrictions on who was allowed to participate. President Joe Biden promised to rebuild the system.

Up to 50,000 displaced people will arrive under the so-called humanitarian parole, a temporary program that gives them one year to apply for permanent visas. Other Afghans, including those who have worked directly with the US government, will be placed in separate immigration categories.

The official said the State Department is consulting with Congress about Afghans’ eligibility for federal benefits, including Medicaid. Humanitarian test cases will be eligible for federally funded health insurance through the end of September, according to the resettlement director familiar with the matter.

George said he recently hired real estate agents to rent apartments in Hartford and New Haven even before his foundation received notices of arrival, an unprecedented move for a nonprofit that usually relies on a housing coordinator.

He added that he hired an educational coordinator to enroll children in schools and organize private lessons.

He and other organizations plan to recruit volunteers who can help furnish apartments, pay families, and even provide free rooms in their homes.

“To address an issue of this size and scope, we’re going to do some things that would disrupt the way we’ve done it historically,” said Chris Lehane, an Airbnb spokesperson. “We are using the infrastructure of a technology platform to complement the assistance and hopefully free NGOs and the government to hire people and find permanent housing.”

While housing and food are top priorities, newcomers also need to find work.

Texas Medical Technology, a maker of medical equipment in Houston, said this week that it has hired five of the 100 Afghans the company plans to fill in various positions, including textiles and engineering, over the next 12 months.

“The question is there,” said company co-owner Sean Ribar. “We need workers, so we have open arms for refugees.”