The UK has to fully “digitize” border controls by 2025 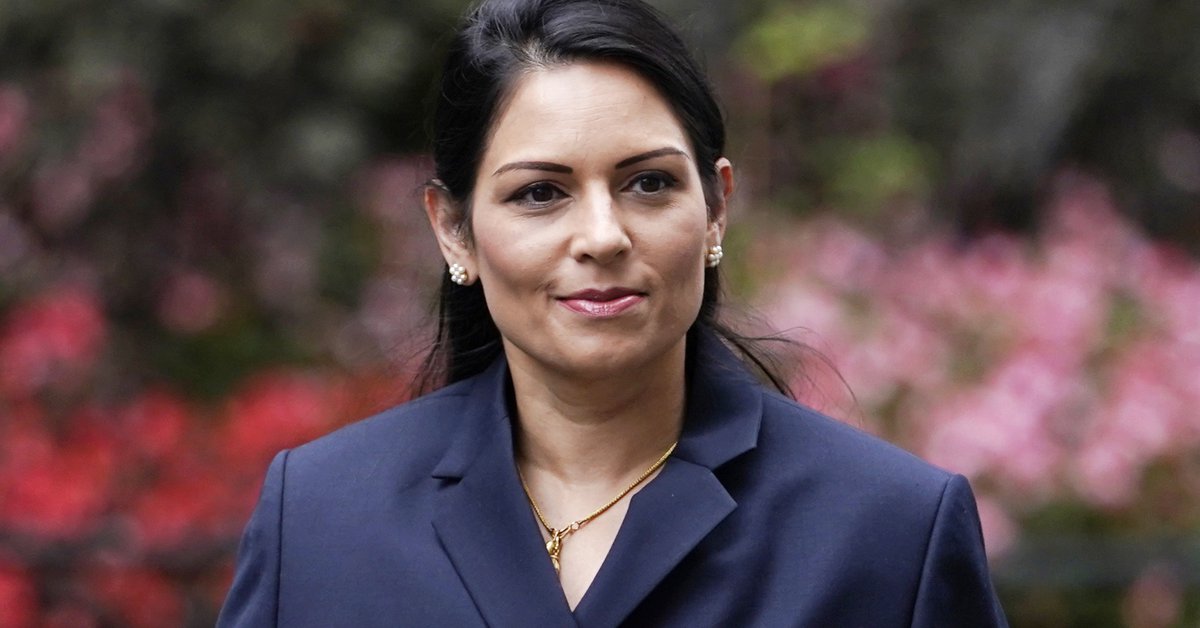 London, May 23 (EFE). – The UK government plans to “fully digitize” its border control systems by the end of 2025 in order to measure immigration levels and avoid “potential threats”, UK Home Secretary Priti. Patel.
This headline provides that the conservative executive will provide more details tomorrow about the changes it intends to introduce in order to “simplify” the entry of immigrants into this country.
According to Patel, these reforms will include fully digital border management, which the government says will make things easier for business while “allowing for the first time an accurate count of people arriving and leaving the UK”.
Under this scheme, visitors arriving in the UK – who are not British citizens or do not have the required immigration status – will be required to apply for an Electronic Travel Authorization (ETA) – prior to arrival.
“Now that we have regained control and the freedom of movement is ended (with Brexit), security is at the core of our immigration strategy,” said Patel, who is expected to provide more information tomorrow on the call. Legal immigration and border control strategy.
“Our approach will facilitate the identification of potential threats before they reach the borders,” the minister explained to Sky News.
Patel said the reforms, which will be implemented by the end of 2025 under these plans, also aim to prevent dangerous criminals from entering this country from abroad.