The UK approves the fourth Covid vaccine, a single dose of Janssen 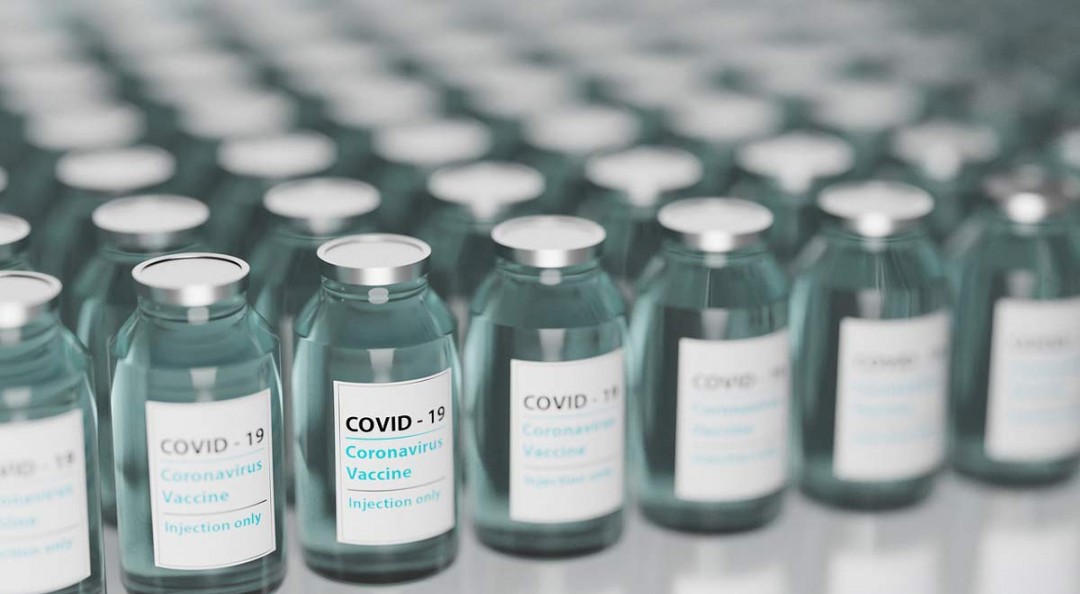 The United kingdom It was approved on Friday Janssen single-dose vaccine (Johnson & Johnson) against Coronavirus, Add a fourth serum to your arsenal in fighting the epidemic, The Ministry of Health announced.

The vaccine was approved Friday by the British MHRA regulator, the vaccine will join those of Pfizer, AstraZeneca and Moderna already in use in the country.

This is a further boost to the UK’s successful vaccination program, which has already saved more than 13,000 people, and means that we now have four safe and effective vaccines approved to help protect people from this terrible virus, ”said Health Minister Matt Hancock.

The most punished country in Europe, with nearly 128,000 deaths confirmed by Covid, the United Kingdom was also the first Western country in Launching a large-scale vaccination campaignOn December 8th.

The government’s goal is to introduce the first dose to all adults by the end of July.

However, due to the emergence of the most contagious Indian variant of the coronavirus, health authorities decided to reduce the interval between two doses of Pfizer, AstraZeneca and Moderna, from 12 to 8 weeks, to get better protection against the coronavirus.

The advantage of the vaccine developed by the American pharmaceutical company Janssen-Cilag is that you only need to inject a single dose.