The Tasmanian Devil reintroduced it to Australia after 3,000 years of extinction 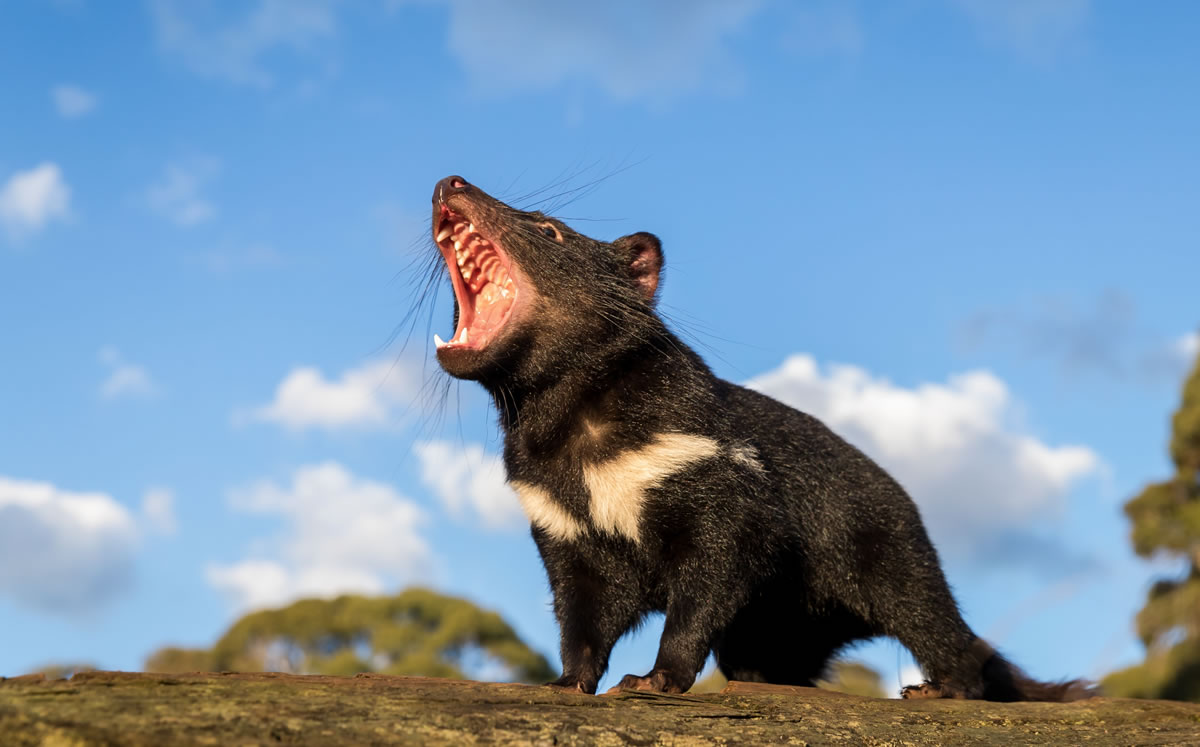 he is Tasmanian Devil It was reintroduced to mainland Australia after an extinction of three thousand years in that region. This is with intent Eliminate extinction and achieve balance in the ecosystemAccording to the plan of environmental and conservation organizations, which encouraged the re-introduction of marsupials.

Under the campaign #DevilComeBack, 26 specimens of the species were released at Barrington Tops Reserve, South Sydney, Which has subtropical forests and the Alps, after the animal was found only in Tasmania (where it got its name), Southern Australian mainland.

The idea of ​​returning the Tasmanian Devil to this area is that of this species Fighting the overpopulation of cats and foxes, which have become predators to other endemic species in Australia Which is unique on this planet.

This is in order to avoid Endangered species and the return of the Tasmanian Devil to its natural habitat, After being wiped out thousands of years ago, the early Europeans colonized that region.

Apart from this, these marsupials will also help in controlling the disease since then Scavengers, they eat what other animals leave behind. The idea of ​​environmentalists is to present Another 40 samples of this type in the next two years.

In addition, the #DevilComeBack campaign was attended by Hollywood actors, Chris Hemsworth (Thor) and wife Elsa Pataky (Fast and Furious).