Until the last day, Trump continued to hit Cuba with criminal sanctions 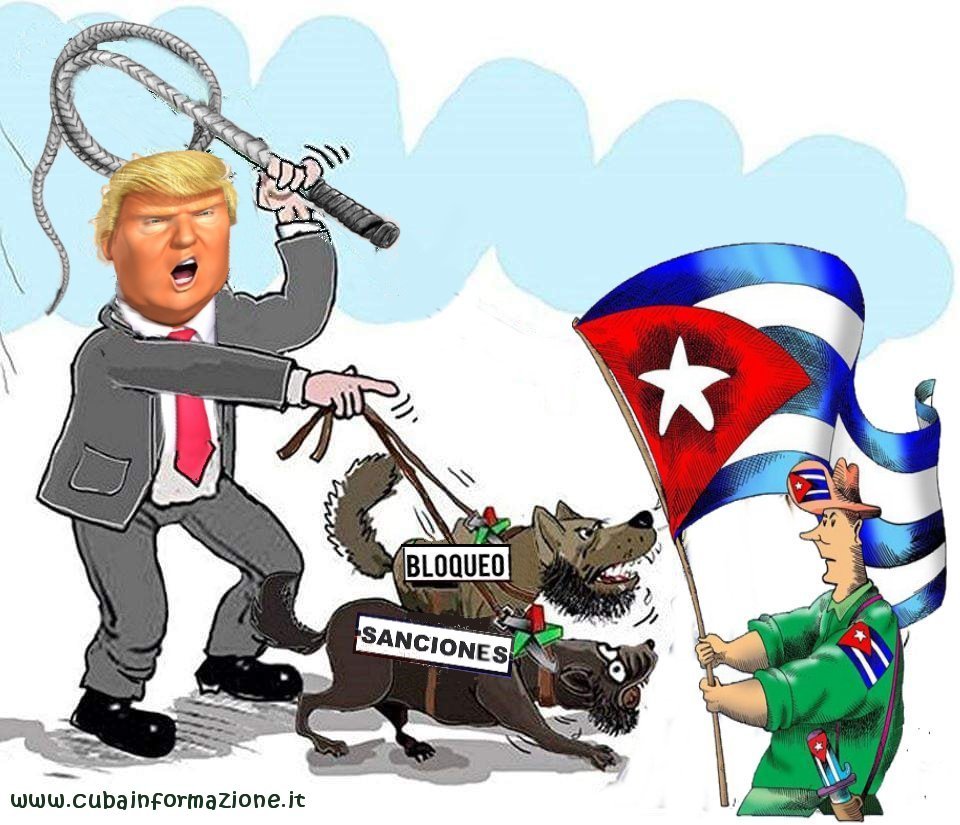 A few days after the end of the administration of President Donald Trump, the United States announced new sanctions against the Cuban Ministry of Interior (Minente), one of the unilateral measures recently adopted against the island.

Without providing any evidence, the pretext for this action is the purported responsibility of the portfolio minister, General Lazaro Alvarez Casas, for alleged human rights violations, an excuse that the United States government uses repeatedly against states that do not surrender. To their direction.
According to an official statement by Secretary of State Mike Pompeo, the measure was adopted, according to Executive Order 13818, which implements the Program for International Human Rights Accountability, which is one of the laws that Washington uses to interfere in the internal affairs of other countries.

The text reiterates allegations similar to those made clear in recent years, and indicates that Minint is classified as responsible, complicit, or directly or indirectly participating in alleged human rights violations.
Among other justifications for the imposition of sanctions on Minente, Pompeo’s statement notes that the Cuban government is holding at least 100 prisoners, according to that federal agency, in prison for political reasons.
However, the Caribbean state authorities have rejected this category on several occasions, as they are in fact individuals who have violated Cuban laws by committing various criminal acts.

Finally, the Secretary of State calls on governments and other international organizations to comply with Washington’s demands and join these unilateral sanctions, in addition to those imposed by the White House against Cuba for nearly 60 years.

The unwarranted and unilateral action against Minente adds to Pompeo’s announcement this week regarding the new inclusion of the island in Washington’s list of countries that sponsor terrorism, a clause that experts describe as one-sided, bogus, and politically incorrect.
Cuban President Miguel Diaz-Canel described the decision as “the last strikes of a failed and corrupt administration with the Cuban-Miami mafia.”