The Swiss National Bank expects a profit of 26 billion francs 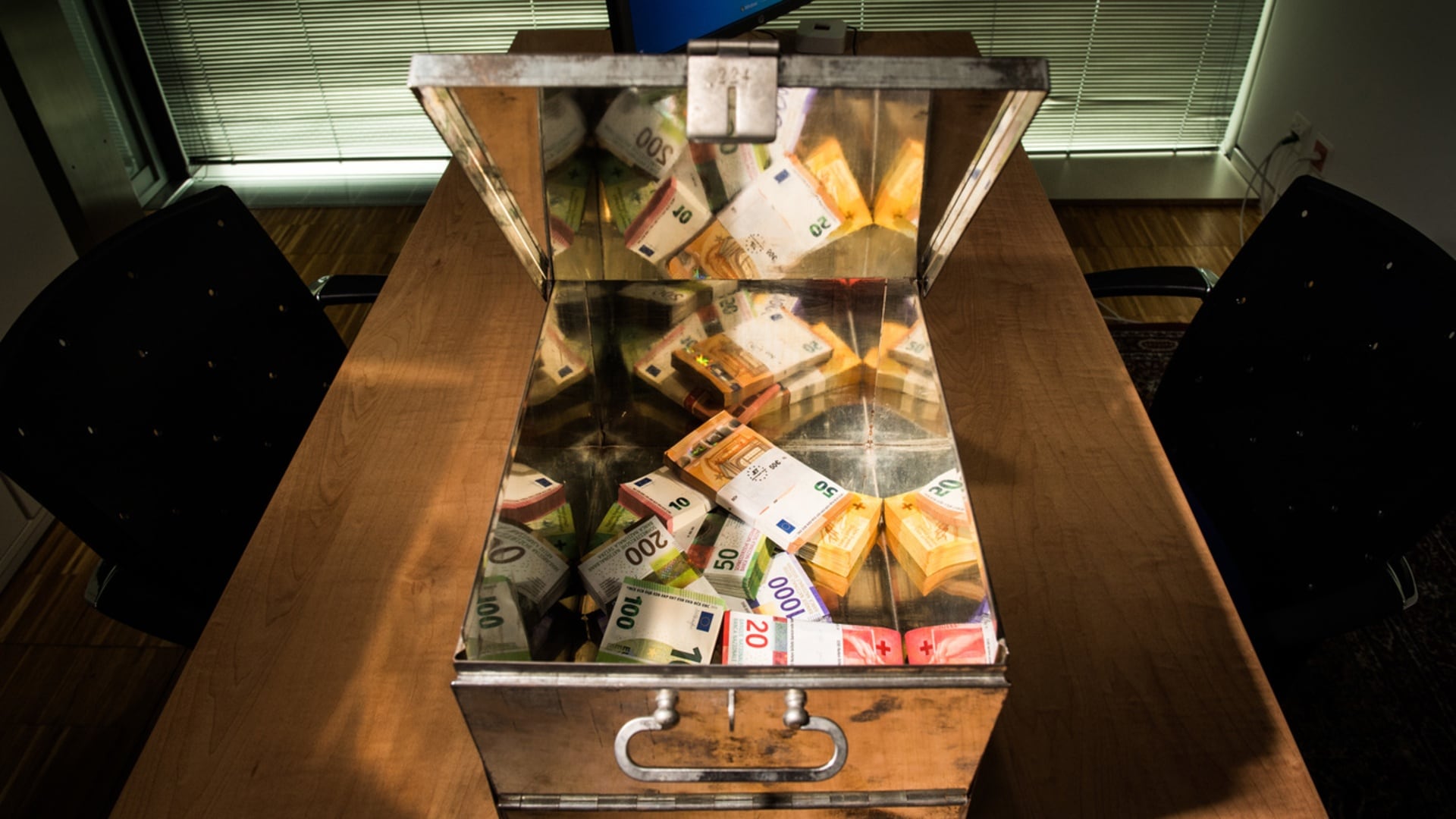 The Swiss National Bank (SNB) expects to generate a profit of 26 billion francs ($28 billion) by 2021, windfall gains obtained exclusively from its growing holdings of foreign currency.

The central bank is likely to distribute 6 billion francs to the union and the cantons under the terms of a profit-sharing agreement that became more generous last year.

in a a permitExternal link The Swiss National Bank, issued on Friday, said it also expects to issue a dividend of 15 francs per share after saving 8.7 billion francs to its foreign exchange reserves.

The final financial result will be announced in March, and profits are expected to exceed 20.9 billion francs recorded in 2020.

The central bank’s balance sheet performance slowed slightly in the second half of 2021, after reporting a profit of 43.5 billion francs during the first six months of the year.

According to Swiss public radio SRF, the main reason for the weak performance from July is likely to be the strengthening of the Swiss franc against other currencies.

Making a profit is not part of the SNB’s mandate, which aims to stabilize prices while supporting the broader Swiss economy.