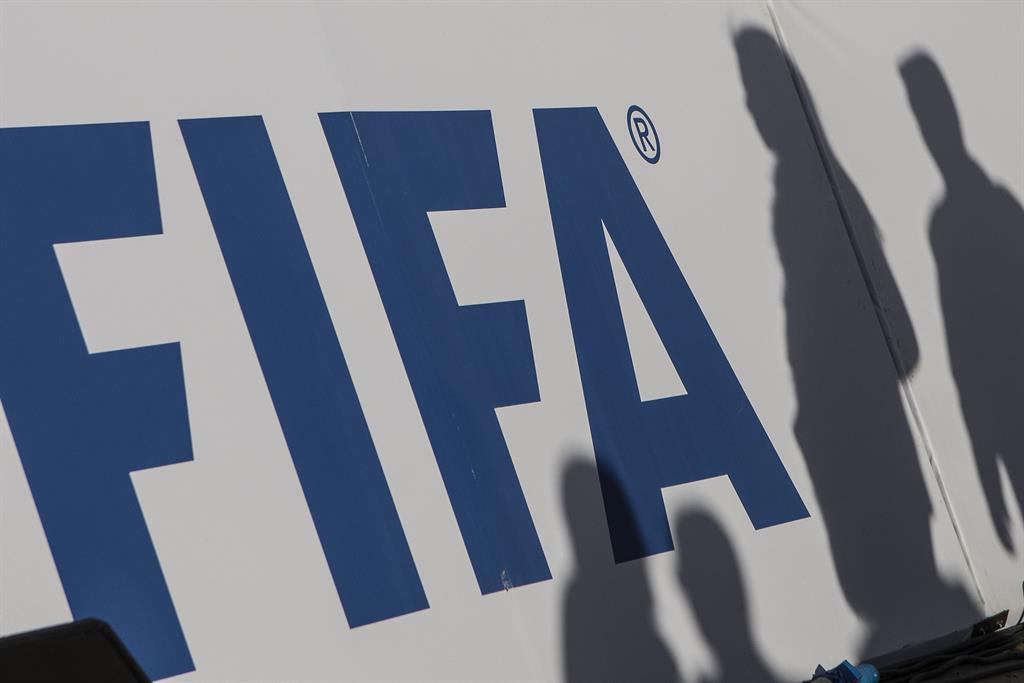 Archivo – FILED – 06 January 2020, Egypt, Giza: Shadows of spectators can be seen on the FIFA banner. FIFA has ended its proceedings against 2006 World Cup organizer Franz Beckenbauer and other former officials over the statute of limitations. Omar Al-Zuhairi / dpa – archive

FIFA said Thursday that the Swiss Federal Criminal Court (FCC) ruled that Attorney General Stefan Keeler “acted unlawfully by extending his investigation beyond his powers” in the case related to the body governing world football.

Keeler was appointed last year to investigate unannounced meetings between FIFA president Gianni Infantino and former Swiss General Prosecutor Michael Lauber, but in December he called on Infantino to investigate the use of a private plane booked by FIFA.

Keeler claimed that there were “clear indications of criminal behavior” by Infantino at the time, but FIFA said the court ruling made clear that this unfounded defamatory statement was made on the basis of an investigative work that was in itself illegal, null and void. And void. “

In this way, FIFA said that Keeler had “not given an interview with the FIFA president after nine months” and had “begun to investigate matters unrelated to his particular mandate.” The FCC ruling means that witness statements submitted to Keeler outside of his direct mandate are null and should be removed from his investigation.

READ  Delhi surpasses Mumbai as the hardest hit city in India, as that country reports the biggest one-day jumps