The reproductive capacity of trees decreases with age 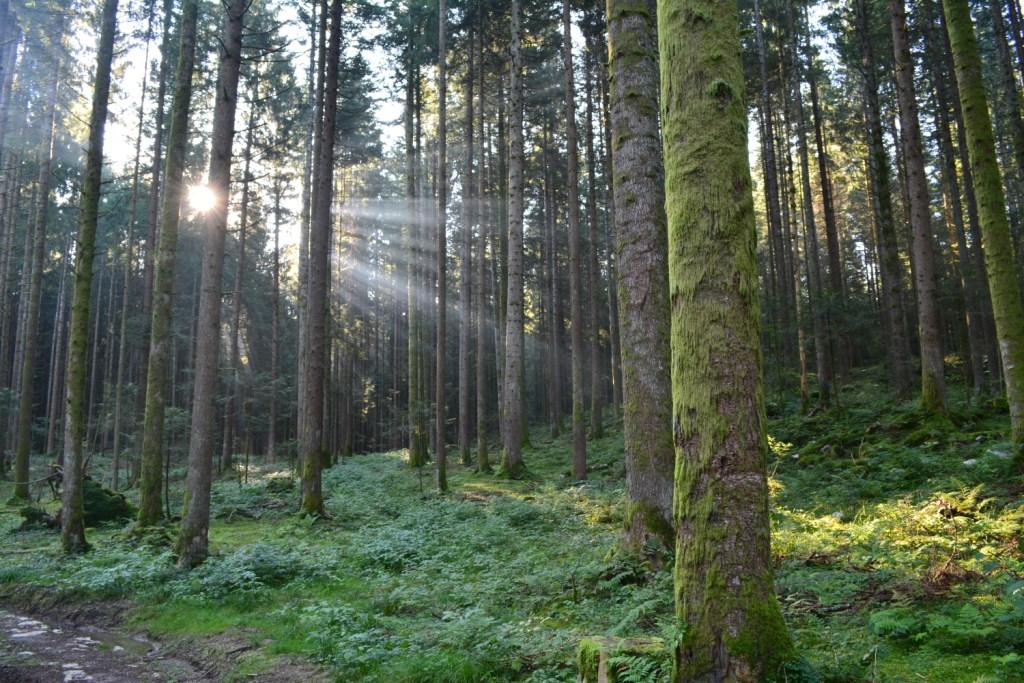 According to what emerges from studio “Is There An Aging Tree? A Fertility Evidence,” Publicato Su Proceedings of the National Academy of Sciences (PNAS) from a large topic for international researchers “The fertility of trees does not grow in parallel with their growth in size, but reaches its peak when trees reach medium size, and then declines.”

Milan State Universities participated in the study, which included 59 researchers from Chile, Italy, Canada, Poland, France, Spain, Switzerland, Japan, Slovenia, Germany, Panama, Puerto Rico and the United States coordinated by Duke University. University of Turin and conducted worldwide on 585,670 individual trees belonging to nearly 600 species and “make an important contribution to preventing the loss of fertility in fruit and seed production, which is vital for many animals and for forest revival”.

Indeed, the international research reveals that “in 80% of the species examined, tree fertility, that is, the biological capacity for reproduction, reached its peak when trees reached medium size, and then decreased. The remaining 20% ​​of species do not necessarily contain an “elixir” of youth to stave off this decline: these plants may also experience reduced fertility after a certain age and size, but there is still insufficient data on older and older trees.. These species are a must-know for sure “.

“Fresh or dried fruits from trees make up 3% of the human diet and are also important for many birds and small mammals, while the seeds are essential for forest regeneration,” explains lead author of the study, Tong Que, from the Nicholas School of the Environment at Duke University. To effectively manage and conserve these resources, we need to be able to anticipate any decline in fertility and know the magnitude or age that could occur.”

Another study author James S Clark, Professor of Environmental Sciences at Duke University, adds: “On the one hand, it is unlikely that fertility in trees will increase indefinitely with age and size, given what we know about aging processes in humans and all multicellular organisms. other.

They recall at Milan State University that “fruit trees are often replaced at twenty or thirty years of age, when production begins to decline, while it is very difficult to monitor seed production in trees growing in natural forests. This means that most tree fertility studies to date have been based on data that is biased towards smaller trees and small and medium-sized trees. In the absence of sufficient data on seed production at later stages of the species’ evolution, scientists have so far estimated these numbers roughly based on what they observed in earlier stages with the risk of overestimating the tree’s actual potential.

The new study avoids this “trap” by summarizing data on seed production by nearly 600 species monitored through the Masting Inference and Forecast (MASTIF) Long-Term Research Sites Network, a project developed in collaboration with dozens of scientific partners. All around the world, including the universities of Milan and Turin. Additional observations, which can be obtained by seed traps or the total number of seeds and fruit production, can easily be entered into the database to be added to the available knowledge base. The Italian researchers point out that “access to such a large archive of data allowed Qiu, Clark and their colleagues to develop a model to calculate long-term fertility more accurately.”

Giorgio Facciano, Professor of Agricultural and Environmental Sciences – Production, Territory, and State Agricultural Energy and co-author of the paper concludes: “Knowing how to accurately predict how many seeds a tree will produce in a given year is essential to improving our ability to manage, conserve and restore the world’s forests. These mathematical models will help us understand how quickly in which the forest will be able to regenerate after a fire or wind damage, and where the concentration of resources to accelerate reforestation will be most urgent.”