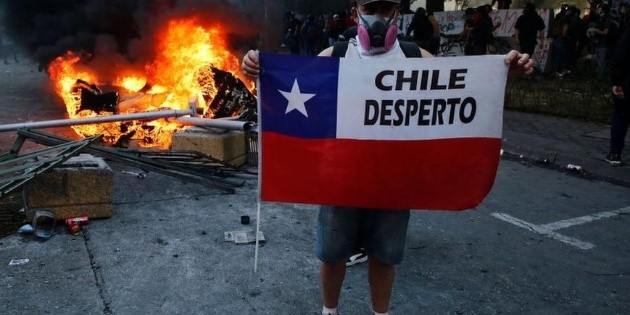 In the Administrative Appeals Tribunal (AAT), a non-judicial body with jurisdiction over government matters, they face former Australian military intelligence officer Clinton Fernandez, who Calls for publication of the documents and Director General of the Australian National Archives David fricker.

On the second day of that process that began on Wednesday, Fernandez’s lawyer, Ian Latham, insisted in his brief public appearance that not all documents, spanning from the late 1960s through the mid-1970s, jeopardized Australian security.

The rest of the process will take place behind closed doors as Australia’s attorney general, Michaelia Cash, noted in a May 25 order that testimony on “secret” matters in this case “harms the security, defense and international relations” of your country.

Their testimonies will be added to those of Anthony Sheehan, Under-Secretary for International Security at the Australian Department of Foreign Affairs, who He indicated on the first day that there are “aspects (in the documents) that need to be protected”. At the end of Friday’s hearings, the AAT judges are expected to leave their decision on that petition by Fernandez seen for sentencing, who told Evie that if he loses, it is very likely he will not take the case to federal court due to lack of resources.