The impact of Netflix on the future of Buckingham Palace 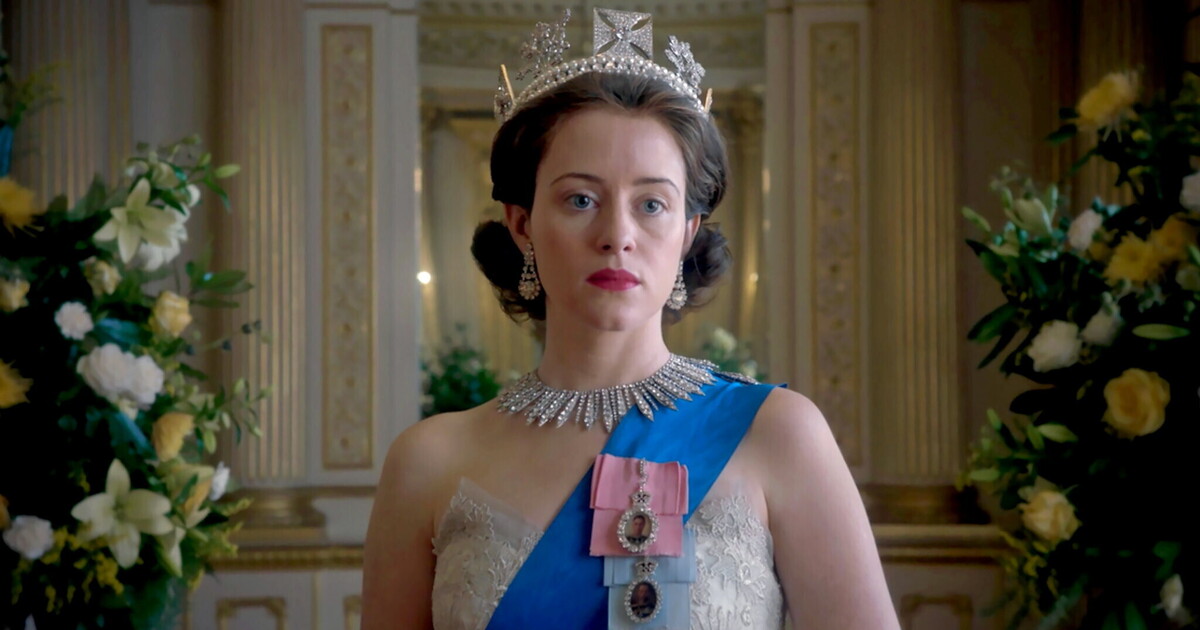 In Great Britain, we are beginning to look with increasing favor upon the hypothesis of the abolition of the monarchy by replacing it with a republic, also because of the television series The Crown.

seems to be in Great Britain We are starting to look more and more favorably at the hypothesis Abolishing the monarchy by replacing it with the republicAnd it seems to happen, too Because of the TV series “The Crown”.. According to what we have read, public opinion, who follows the series faithfully and with trepidation, has discovered not only scandals and background, but the unexplained privileges of Buckingham Palace and its poorly distorted mechanisms.

Now you will recall that a while ago it was decided to place an advertisement before each episode of “The Crown” outlining the axiom: this is fiction, this series is not a documentary, and therefore the events that are broadcast do not constitute a believer. Reproduction of the reality of events. The British public therefore wants to abolish a fictitious monarchy, and therefore trusts to rid once and for all of scandals, background, political imbalances, waste, abuse, flaws, inefficiency in power, absurd traditions and incomprehensible rituals. The republic is also fictional.