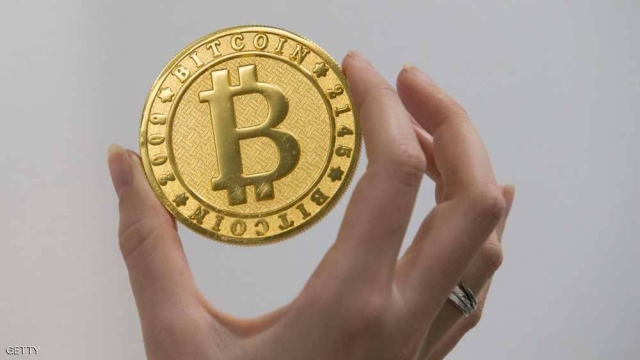 The British newspaper “Daily Mail” reported that the former Spanish player of Al Dhafra and Real Madrid, David Paral, became the first player in football history to conclude his deal using the cryptocurrency “Bitcoin”, which could open the door wide for digital currency in future transfers.

The newspaper pointed out that Paral had moved to Dox Internacional Madrid, one of Spain’s third-division clubs.

“Happy to move to Inter Madrid. I have the ambition and responsibility to continue the challenge and achieve more in my football career,” Paral said, in a tweet on his personal account on the “Twitter” site for social networking.

Paral had played for Real Madrid from 2002 to 2006, and later moved to Levante and Sporting Gijón and represented Al Dhafra and returned to Spain, joining Granada and Racing Santander.

On January 9, the digital currency, known as Bitcoin, reached a record high, when its value exceeded $ 41,000.

The coin was founded by Satoshi Nakamoto, whose name appeared for the first time after the idea of ​​”Bitcoin” was announced in 2009.

READ  WhatsApp Releases a Job to Avoid the "Bullets": What's It About? | Chronicle