The European Union, the United States and Canada are open to lifting sanctions 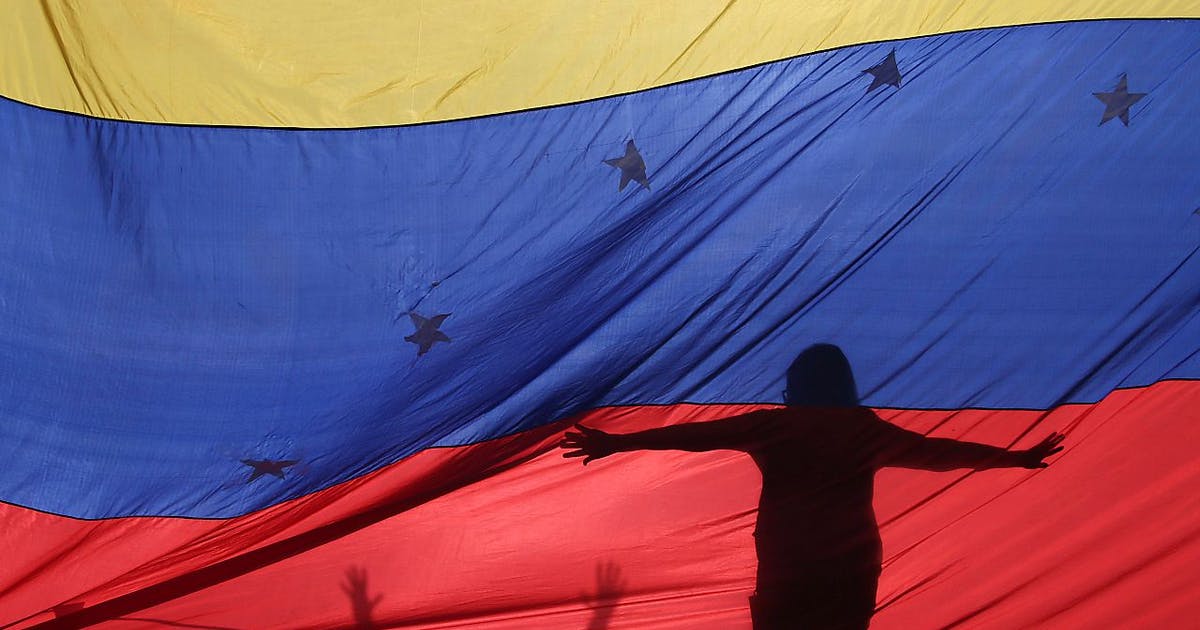 There is international openness to a possible lifting of sanctions against Venezuela.

In the face of “substantial and credible progress” recorded in Venezuela with the goal of “restoring basic democratic processes and institutions,” the European Union, the United States and Canada have in fact declared that they are “ready to review sanctions” policies based on significant progress in global negotiations “between the government and the opposition.”

This position was expressed by a joint statement signed by the European Union’s High Representative for Foreign Affairs, Josep Borrell, the US Secretary of State, Anthony Blinken, and Canadian Foreign Minister Marc Garneau.

However, the document stresses that we “remain deeply concerned about the ongoing crisis in Venezuela and its regional and global impact.”

“The peaceful solution to the existing deep political, social and economic crisis must come – as has been emphasized – from the Venezuelan people themselves through global negotiations managed by Venezuela itself, with the participation of all parties involved.”

The document says that a full, time-limited negotiation process “must restore state institutions and allow all Venezuelans to express themselves politically through credible, inclusive and transparent local, parliamentary and presidential elections.”

Therefore, the European Union, the United States and Canada call for “the unconditional release of all those unjustly detained for political reasons, guarantees of the independence of political parties, and also freedom of expression for members of the press, and an end to human rights violations.” .

Finally, we ask, it is said, “electoral conditions that respect international standards of democracy starting with the local and regional elections scheduled for November 2021” and “we remain committed to addressing the dire humanitarian crisis that exists in Venezuela and welcome another agreement among all political actors in Venezuela to allow unlimited access to aid humanity, which includes food, medicine and materials to deal with the Covid-19 epidemic.”