The digital currency coming to India, important hints provided by the RBI | National 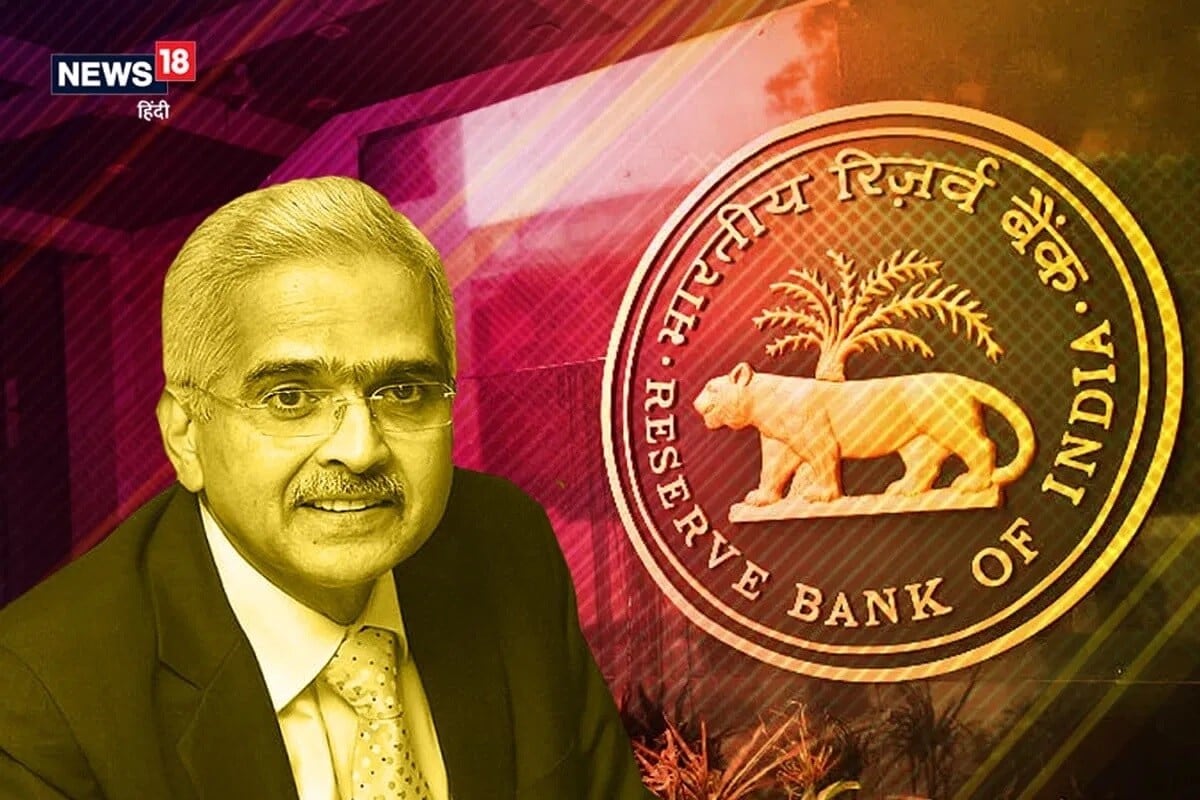 According to the annual report released by the Reserve Bank of India (RBI) in August 2020, the number of bank frauds in India increased by 159% in 2019-20, which is 2.5 times more than the previous year.

Rajesh Dudu, Blockchain and Cybersecurity Expert at Tech Mahindra, said, “Online Banking, UPI (Unified Payments Interface) Or RTGS (Real total time settlementEven after launching such facilities, there was no change in people’s behavior. The reason for this is that the system does not have a system to monitor financial transactions. Electronic transactions are just a digital form of fiat currency. Today anyone can send money to another person electronically and then convert it into cash and hide the money.

(read this-Explanation: The nationwide strike of banks on March 15-16; Banks will be closed for four days)

2. Token model can also be used in India. The sender and recipient wish to consent to the transaction through the public and private key pair and digital signature. This form does not require identification of the customer. It has more security.

We have to wait and see what the government decides about the digital currency and see how it can help reduce bank fraud if they come into being.