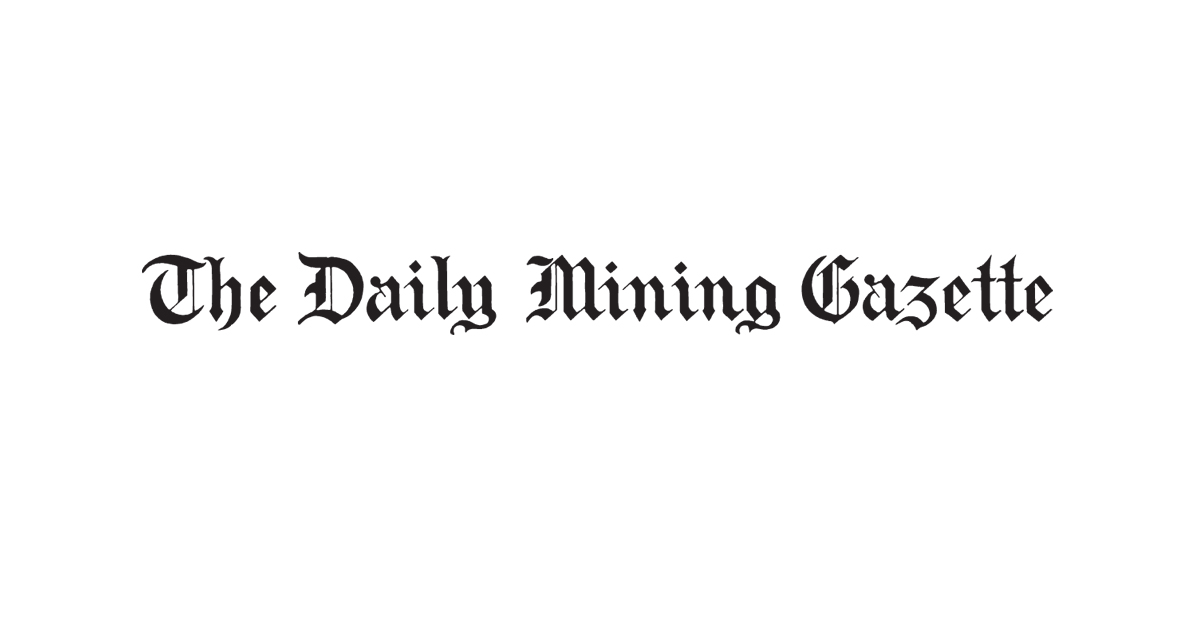 Calgary (Alberta) (AFP) – Dominika Laskova scored twice in a 2-0 win over Germany at the Women’s Hockey World Cup on Wednesday night to win Group B and avoid the United States or Canada in the quarter-finals.

Laskova and her colleague Alina Mills led the tournament with four goals. Laskova opened the gate at 4:28 in the second half and scored again at 9:09 in the third.

Finland will play for third place in the group on Thursday (1-2) with Switzerland (0-3). Russia completed the preliminary round 1-3.

In the last match, Hungary beat Denmark 5-1 and finished fourth in Group B in their first appearance in the event.

Canada captain Mary Philip Paulin will miss the showdown against the United States after saving a chest-thumping against Switzerland on Tuesday.

Get the latest news and more in your inbox